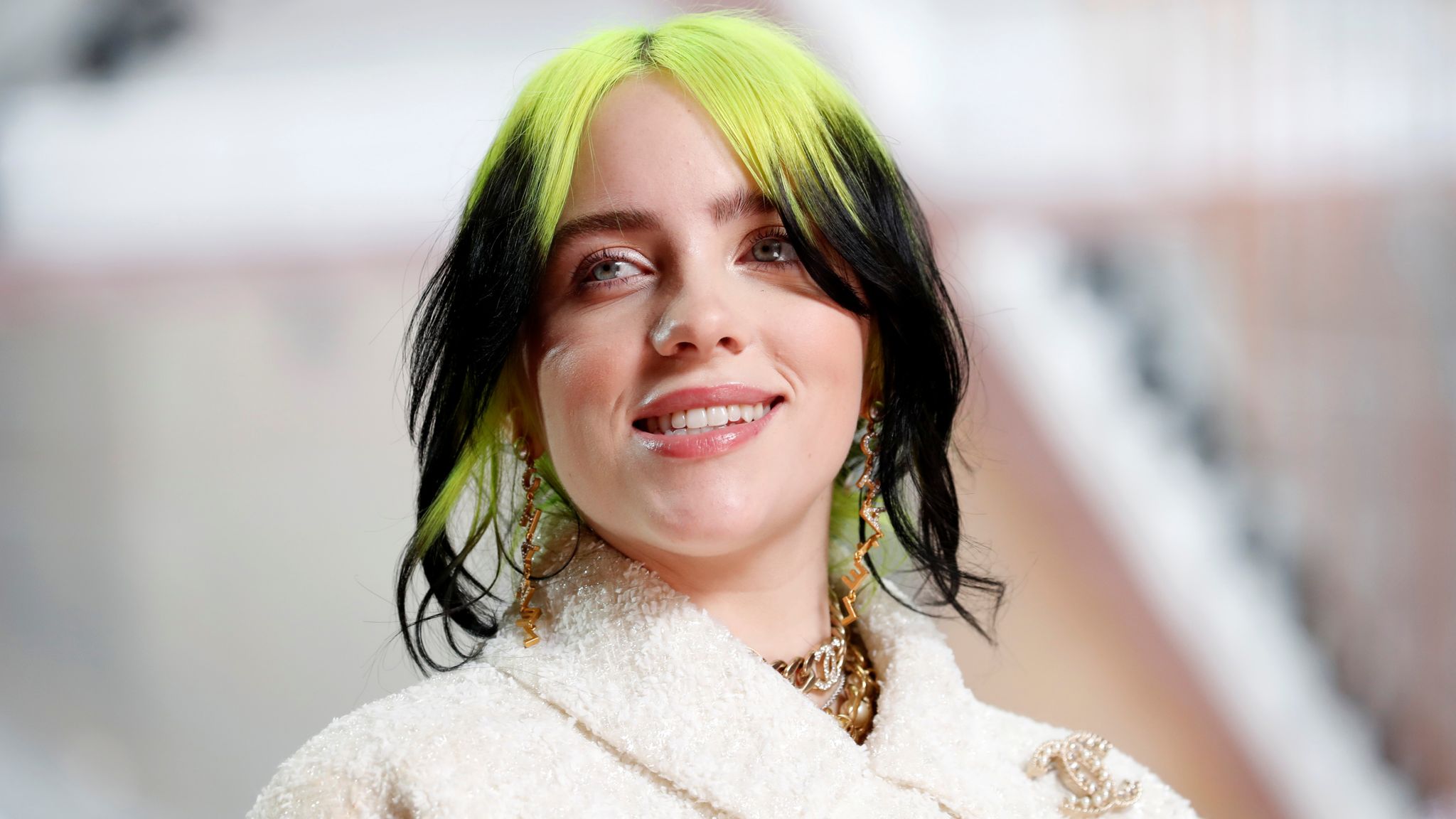 Following the resurfacing of a video showing her using a racist slur on TikTok earlier this month, Billie Eilish took to Instagram to express her “appalled and humiliated” feelings about what she had said.

The fact that it was cruel, regardless of my ignorance or age at the time, cannot be overlooked. And for that, I sincerely apologize,” the message adds.

During the interview, the pop artist reportedly used an insulting phrase commonly used to refer to individuals of Chinese heritage, as well as speaking with a “blaccent,” which is a stereotyped imitation of African-American speech. Furthermore, she appears to have made fun of Asian accents in the video clip.

She also stated that she made the slur because she was unaware that it was a “derogatory phrase used against members of the Asian community” when she said it.

The artist is going through a difficult time in her career, as the charges, along with the outpouring of support from fans, are causing her distress.

Kanwal Aftab stuns with her hubby in fresh photos