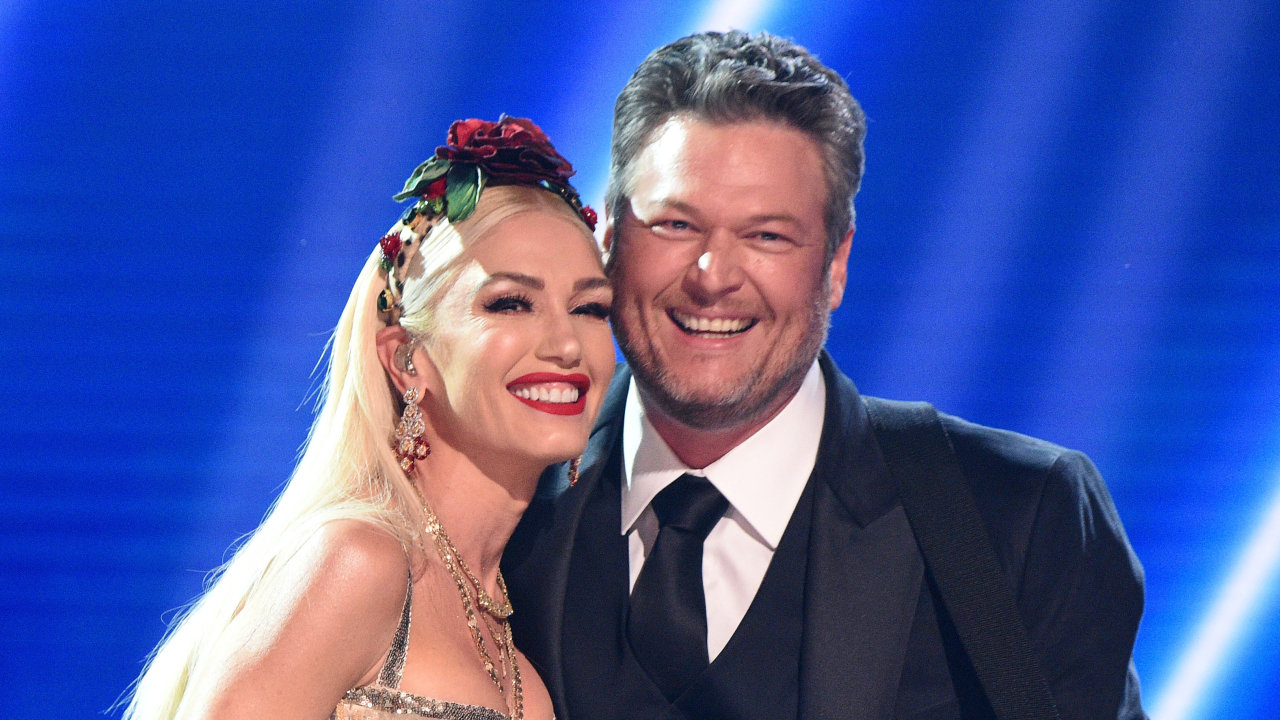 In a ceremony held on the country singer’s 1,200-acre mansion in Oklahoma, Gwen Stefani and Blake Shelton exchanged wedding vows.

The estate has a chapel where the couple exchanged vows, as well as a large mansion, a horse stable, various ponds, and acres of lush landscaping.

The pandemic happened in the middle of Gwen’s summer vacation in Blake’s home state, and the two of them were quarantined together in the same place as Blake’s family.

Despite the fact that they had been together for years, having met while working side by side on The Voice in 2014, their time together on the ranch deepened their bond.

When they became engaged in October, they made the decision to hold their wedding on the property, which they did over the weekend in the chapel that Blake had built on the property.

As part of their engagement announcement photoshoot, Gwen and Blake were photographed within the hallowed edifice, which is composed of stone and features a beautiful stained-glass window.

Read Also
Doctor Strange 2 writer's explain, it will be unlike anything Marvel has ever made

Dilip Kumar, the iconic actor, has died at age of 98

Dua Lipa gets a lie detector test, says “My heart is racing!”