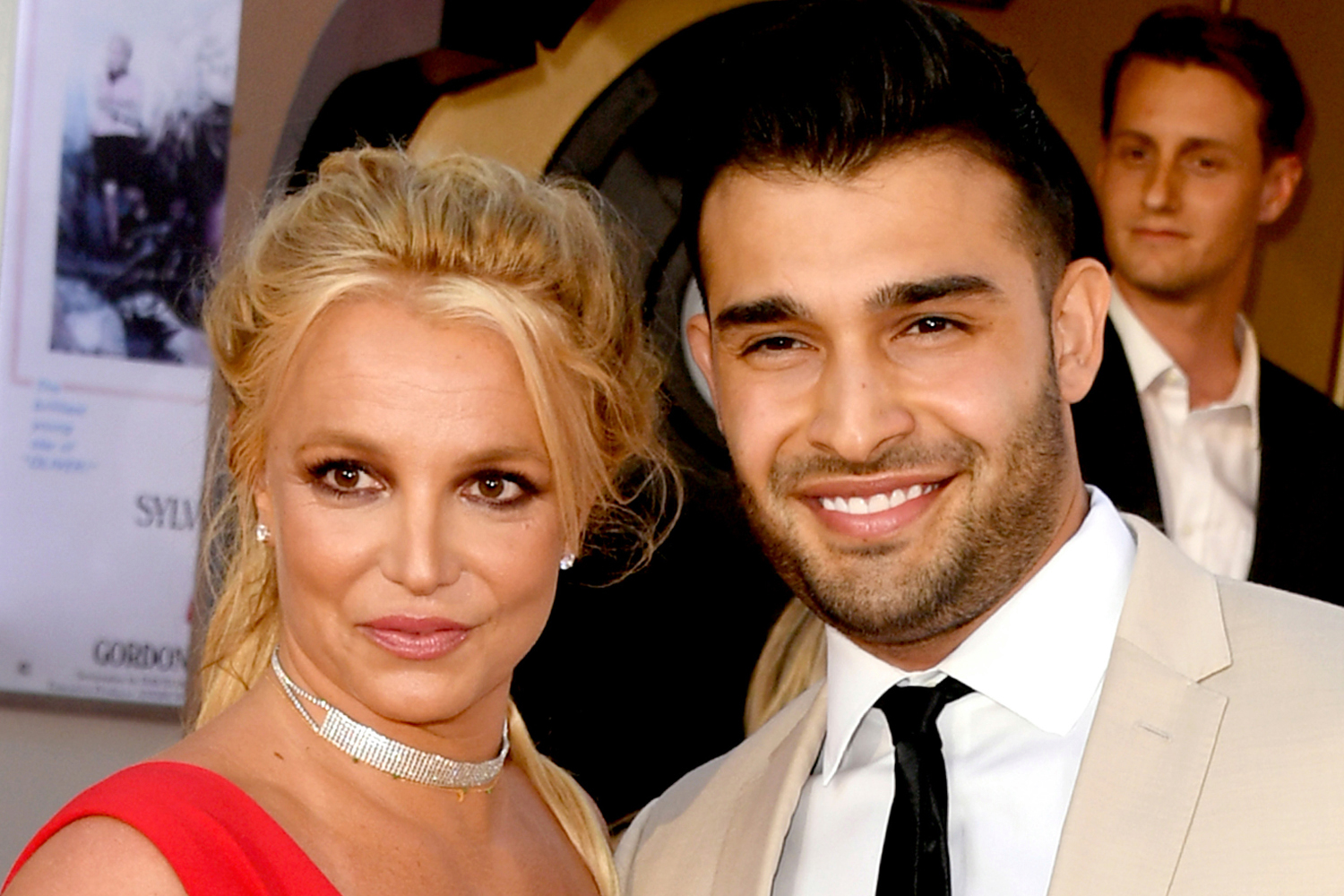 Britney Spears and her lover Sam Asghari, according to reports, have decided to intensify their romantic bond.

According to a media site citing a source, Britney and Sam are serious about their romance and want to marry and have children.

It comes after the 39-year-old pop star spoke in court last week in an attempt to have her father, Jamie Spears, removed from her conservatorship, which has been in place since 2008 and gives Jamie power over her financial and personal matters.

And now that Britney’s desire to expand her family has been disclosed to the world, she and her 27-year-old partner are apparently not hiding their future intentions.

“Asghari is prepared for marriage and children with Britney and is committed to the relationship. She desires to take the next step and live a full life with him “According to a source,

Sharmeen Obaid Chinoy gets a counter attack from Sonya Hussyn