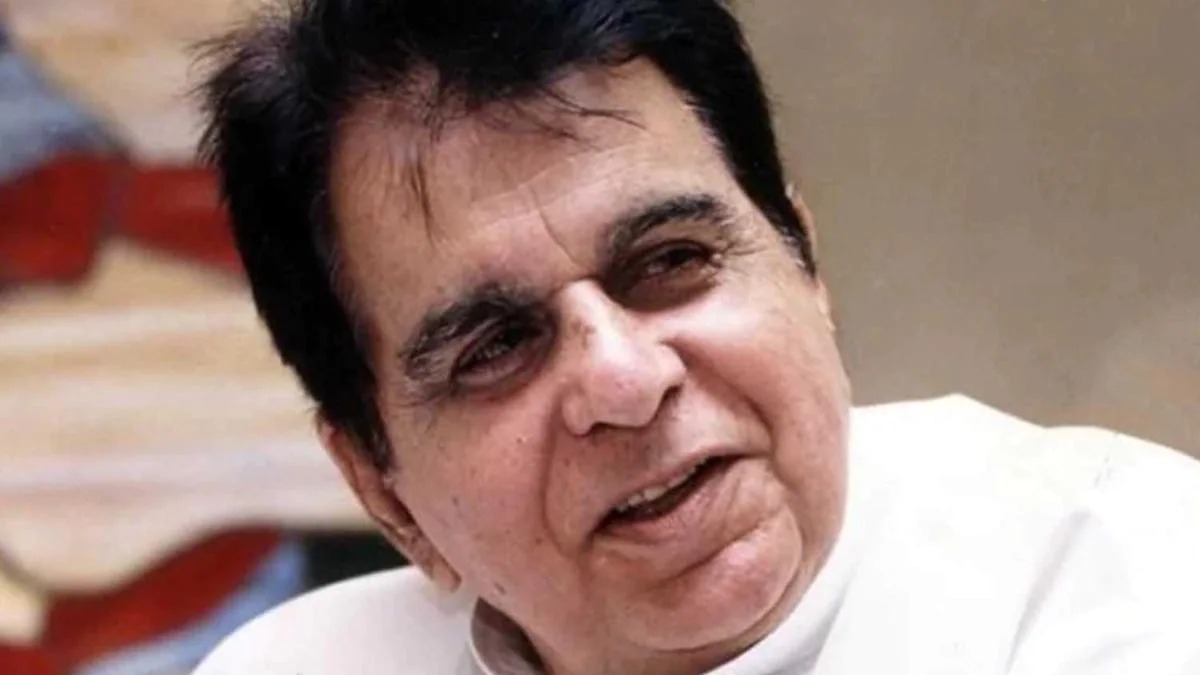 According to Indian media, veteran Bollywood actor Dilip Kumar has been admitted to the hospital after complaining of shortness of breath for the second time.

An anonymous hospital source told the Indian media that Dilip Kumar has been admitted to the intensive care unit and that his condition is stable.

According to reports in Indian media, the source “He (Dilip Kumar) was admitted to the hospital yesterday during the day due to shortness of breath. The family decided to take him to the hospital as a preventive step because of his advanced age and recent hospitalization in another state. He is in good health. He is in the intensive care unit so that the doctors can keep an eye on him.”

He was admitted to and then discharged from the hospital earlier this month for the same ailment, which he had previously experienced.