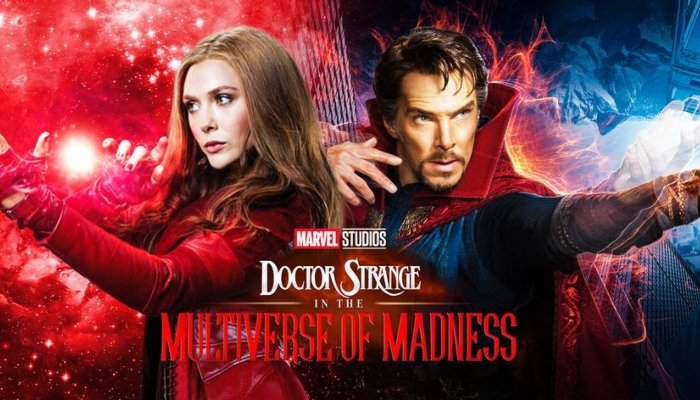 The film’s writer teased that Marvel fans would be in for some huge shocks with the Doctor Strange sequel.

Michael Waldron, who is writing the script for Doctor Strange 2, told Vanity Fair that the superhero picture would go in a fresh route that has not yet been attempted by another film in the Marvel Cinematic Universe.

He added that Benedict Cumberbatch’s persona was influenced by late chef and travel documentary filmmaker Anthony Bourdain, as well as the fictitious figure Indiana Jones.

Read Also
The showrunner "The Simpsons" thinks it can go forever

“I was drawn to Anthony Bourdain. Strange, as a neurosurgeon and sorcerer, is an elite. Anthony Bourdain was a man of the people, yet he had a tremendous intellect,” he explained.

“You always had the impression that he could dissect anyone at any time with his remarks. Nonetheless, Anthony Bourdain was never truly knocked down. “That was the first ingredient in Doctor Strange’s stew,” he said.

“Anthony Bourdain has traveled and seen everything. What has surprised you up to this point? In a post-Endgame world, how do you rally all of the MCU heroes to fight the stand-alone movie villains after you’ve fought Thanos?” He went on.

“To me, he’s Indiana Jones in a cloak. He’s a hero who can withstand a blow. That’s what made Harrison Ford’s heroes so memorable.”

“Take a look at Stephen Strange in the first film. He’s getting beaten up a lot, but he’s really capable and everything. “I can tell you it’s a ride…very Sam Raimi,” he said.

“The film is really visually exciting… “I believe the aesthetic will be unlike anything you’ve seen in the MCU before,” he continued.

Doctor Strange 2 was scheduled to begin production in May 2020, but due to the coronavirus outbreak, Waldron had to start drafting the script from scratch.

Ernie Lively, actor and father of Blake Lively, passes away at age 74