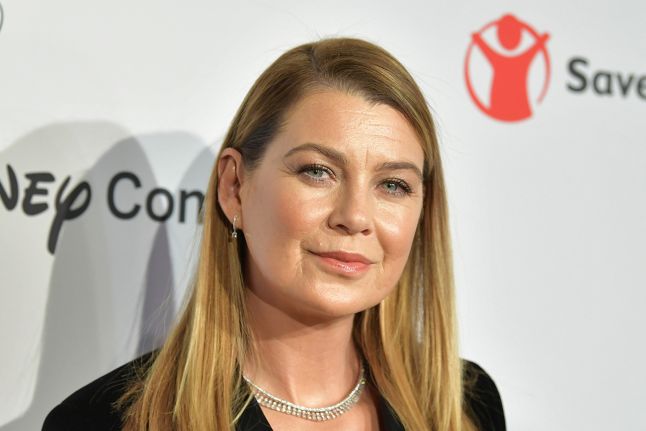 Massachusetts – Ellen Pompeo defended Grey’s Anatomy’s 17th season, stating it is difficult to keep a show running for that long.

According to the actress, it is impossible to please every member of the audience with each season.

A Grey’s Anatomy fan recently tweeted that the new season “is the most revolutionary, life changing season.”

“I think I’m an alien since this season was garbage!” “I enjoy the program, but not this season,” they explained.

Pompeo responded to the tweet with, “All good! We can’t please everyone all of the time after seventeen seasons… Things’s absolutely not simple to keep it running and fantastic… I understand… Anyway, thanks for taking the time to look it over… and thank you for your input, it is really appreciated… I’m sending you my love.”

Some Pompeo admirers supported her, asking, “But why is someone claiming they didn’t like anything bad?” It’s been running for almost two decades!! Allow her to live… there are lots of [expletive] I don’t like…”

Demi Lovato describes the rocky connection with her father

Kanwal Aftab stuns with her hubby in fresh photos