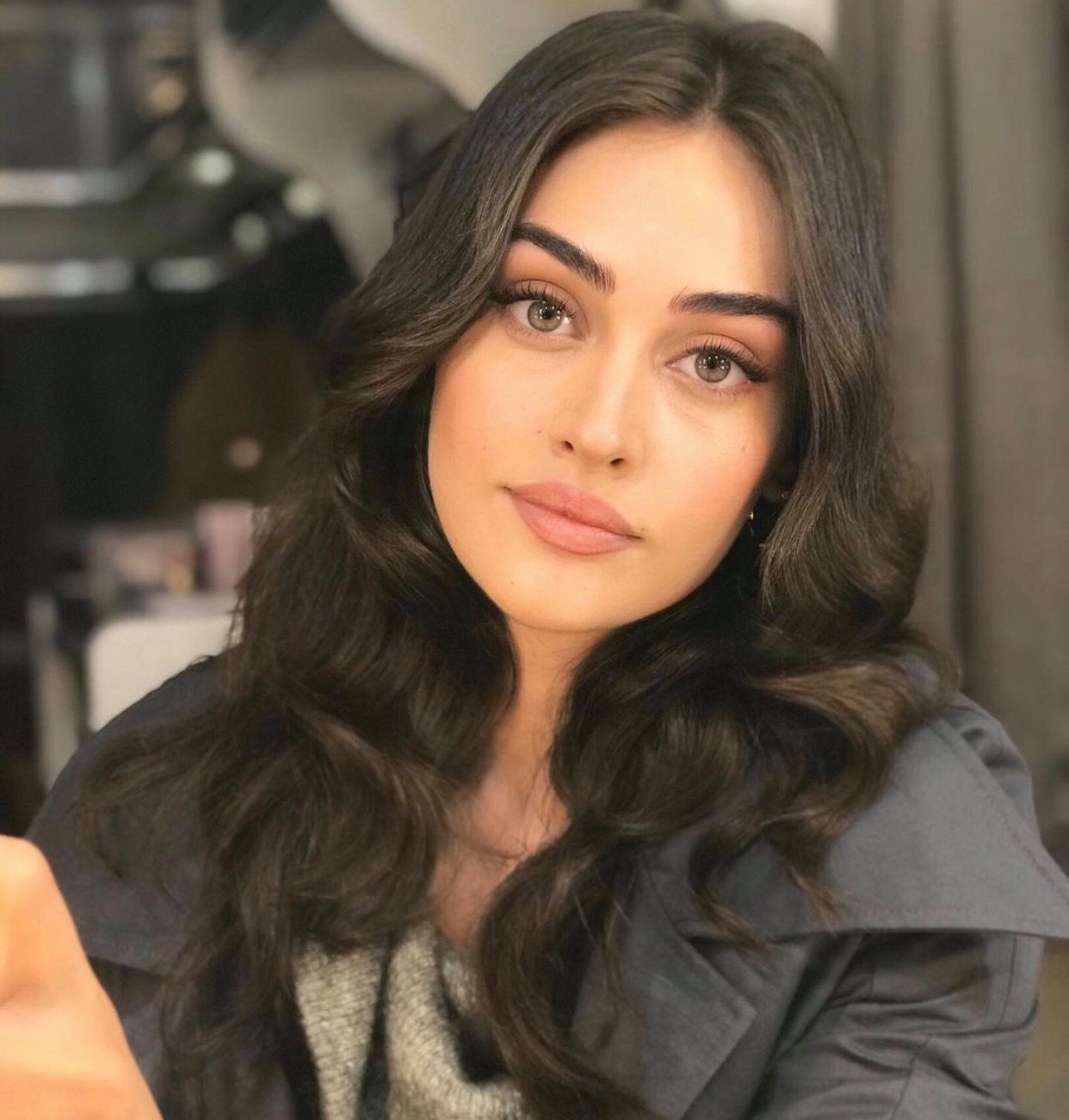 Esra Bilgic, who plays Halime Sultan in the historical drama series Dirilis: Ertugrul, looked like a vision in her latest photos, which she posted after the filming of her new drama series Kanunsuz Topraklar wrapped in Zonguldak.

Esra, aka Halime Sultan, took to Instagram and delighted her followers with new photos.

The actress looked stunning in the most recent dazzling photos.

For those who are unaware, Esra Bilgic will co-star with her ‘Ertugrul’ co-star Ugur Gunes in the new drama serial Kanunsuz Topraklar.

She had previously posted behind-the-scenes photos with Ugur Gunes from the Kanunsuz Topraklar sets to confirm its filming. 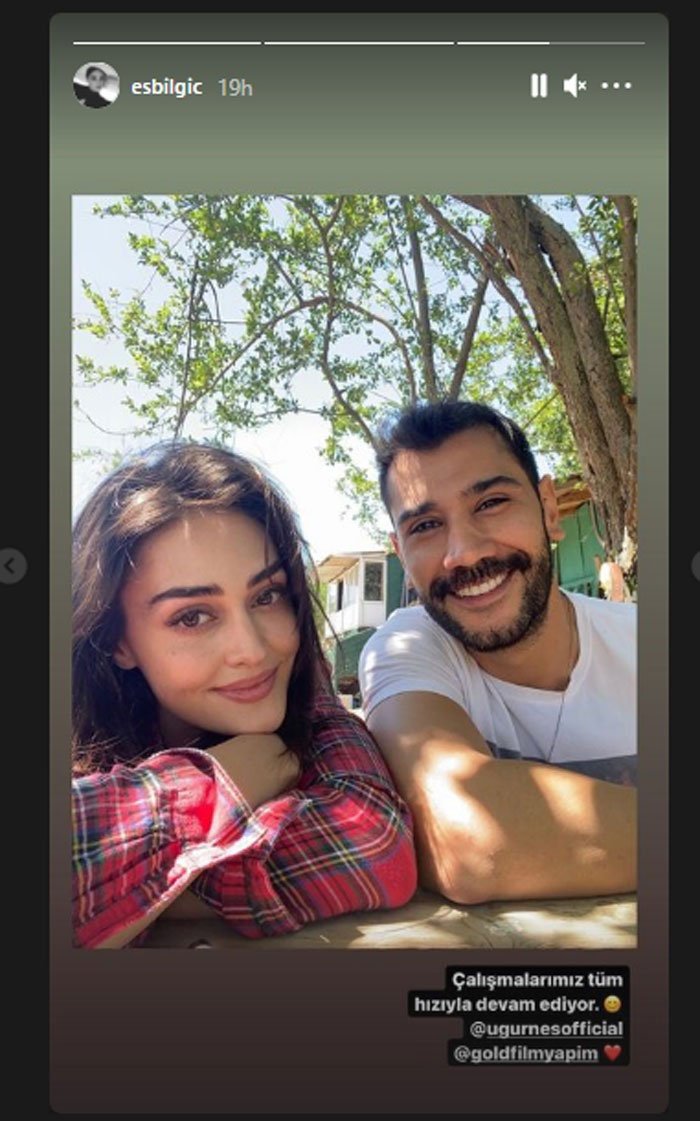 According to some media outlets, the most difficult scenes of the first episode in Zonguldak have now been completed.

The Witcher season 2 first teaser has been released