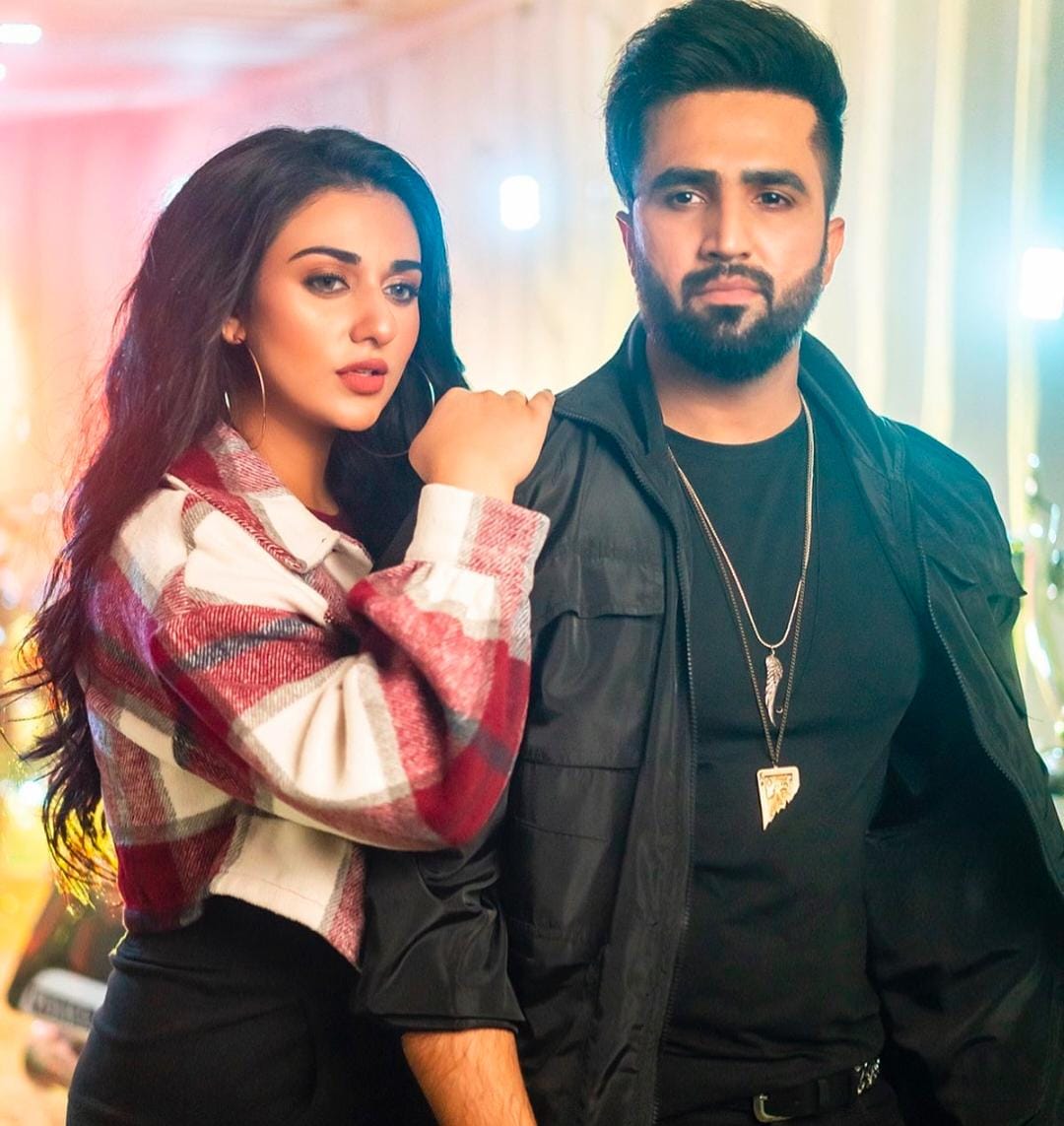 Sarah Khan, sometimes known as Sarah Falak, is a Pakistani actress best known for her role as Miral in the film Sabaat. She has gained success and the love of her admirers via her hard work and talent. She has done and continues to do photoshoots for major brands and magazines.

Sarah and Falak took to their separate Instagram accounts to herald the release of Lagay Pyari. Falak has released a new album with Sarah, and their chemistry shines through in the song. Take a look

Read Also
Doctor Strange 2 writer's explain, it will be unlike anything Marvel has ever made

While eating hamburgers, a young man is stung by a bee

Feroze Khan been chastised over his remarks about boxing