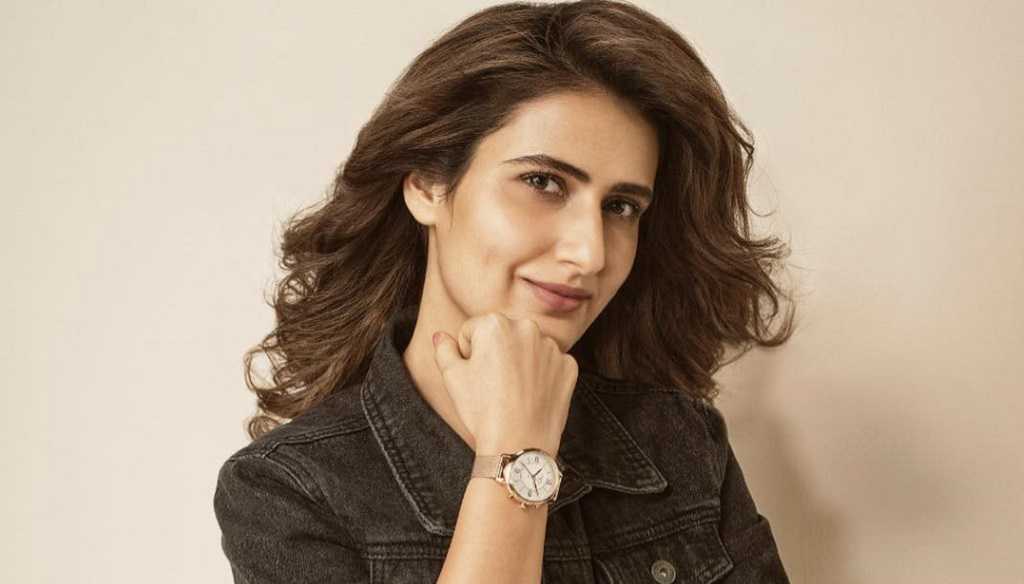 A vast number of people in India believe that Aamir Khan’s divorce from his wife Kiran Rao was precipitated by Fatima Sana Shaikh.

Following the divorce news made by Aamir and Kiran, the hashtag #Fatima quickly rose to the top of Twitter’s most popular hashtags.

The couple stated that they intend to continue working on their initiatives that they are passionate about, as well as to nurture and raise their kid Azad as a family.

Fatima Sana Shaikh, on the other hand, chose to remain silent despite the fact that she was suspected of playing a role in the divorce.

The actress took to her Instagram account on Saturday to remark on a photo, but she did not share any information about the high-profile divorce or her apparent participation in it.

In the comments area of the actress’s most recent Instagram post, which she uploaded two days ago, a large number of Instagram users took aim at her.

“Congratulations on Aamir’s divorce,” said one of the site’s visitors. “Are you planning to marry Aamir Khan?” a third person inquired.

When people commented on her post on Aamir Khan and Kiran Rao’s divorce, Sana chose not to respond since she felt it was inappropriate.