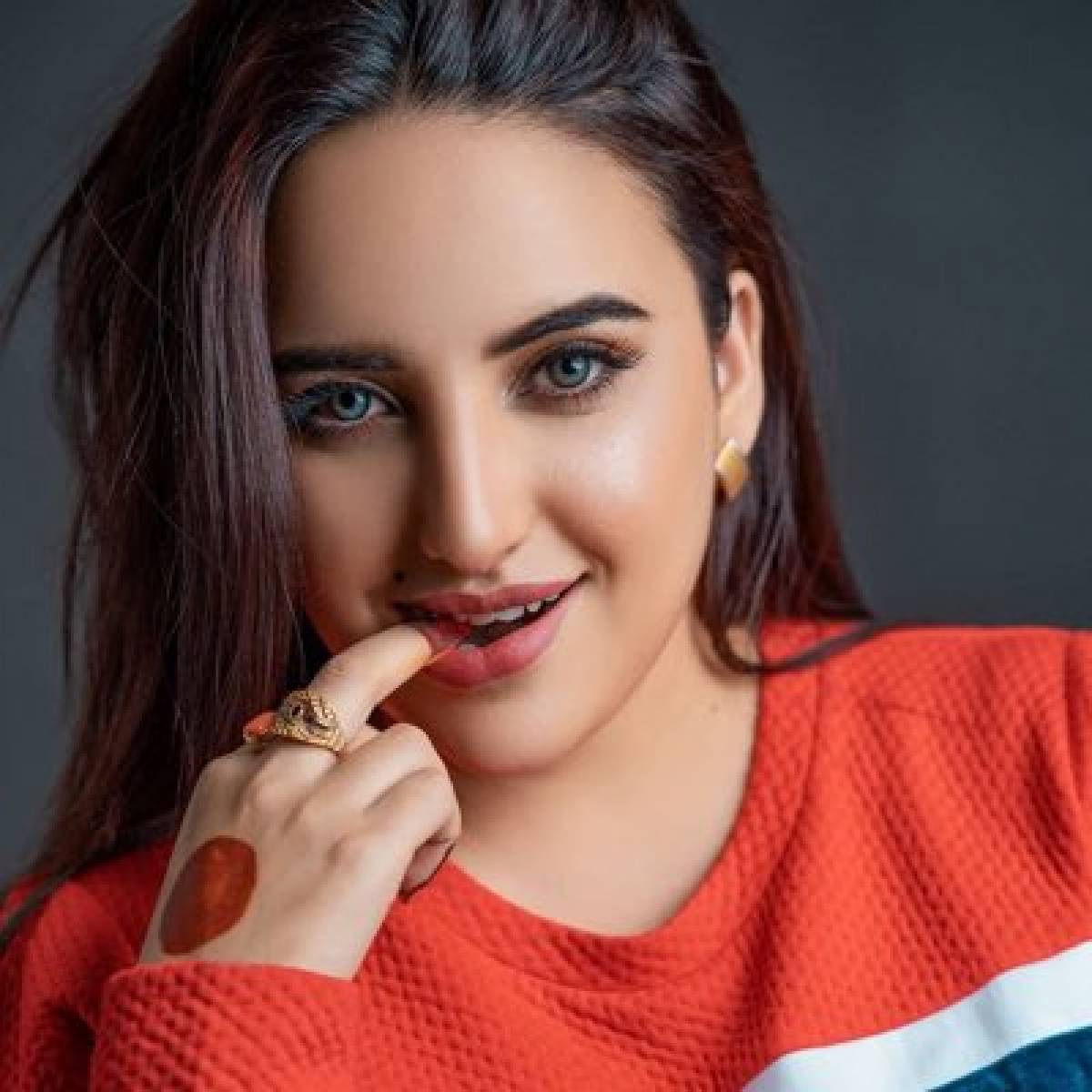 Hareem Shah, one of Pakistan’s most popular TikTokers, has announced that she is now married to a member of the Pakistan People’s Party, according to a statement sent to Geo.

For several days, rumors circulated that Hareem was engaged to be married, but she opted not to reply to them until today, Monday, when she finally did. She also shared a lot of photographs of herself in bridal attire on her Instagram account last week.

Hareem has not revealed any specifics, but she has assured her followers that she would share more information about her marriage and spouse in the near future.

Earlier this week, the TikToker created quite a stir on social media after uploading a shot of her hands that showed off a diamond ring she had received as a gift. It was speculated that it had anything to do with her engagement.

Hareem, on the other hand, removed the message immediately after it was published.

John Cena discusses how Vin Diesel contacted him for Fast 9