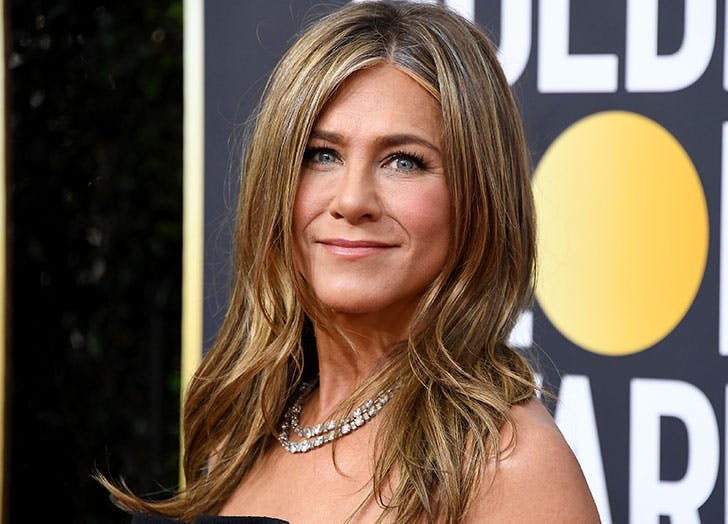 Jennifer Aniston’s iconic Rachel Green character on the hit television show Friends continues to bring in millions of dollars for her.

The 52-year-old Horrible Bosses actress not only raked in millions of dollars when filming the legendary nineties sitcom, but she is also reaping the benefits of the show’s success through its reruns on Netflix.

According to USA Today, the series, which has spanned over ten seasons, continues to generate $1 billion each year in syndication rights. This means that the show’s stars pocket 2 percent of the money they earn, which translates to $20 million per cast member every year on average.

Neha Dhupia and Angad Bedi are expecting their second child