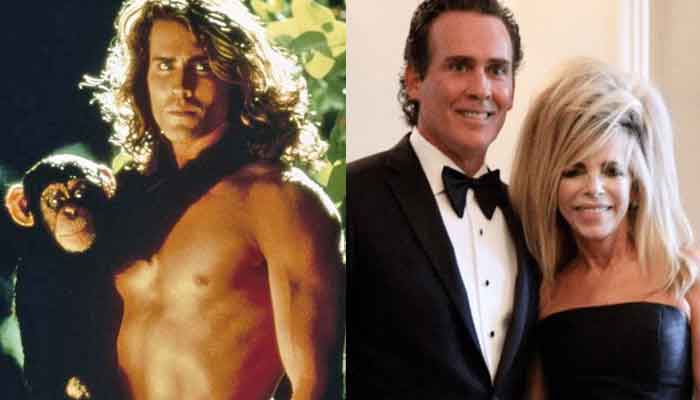 Joe Lara, well known for his part in Tarzan: The Epic Adventures, and his wife Gwen Lara died in an aircraft crash on Saturday.

The Cessna Citation 501 crashed into Percy Priest Lake on Saturday after flying off from an airstrip southeast of Nashville, killing all seven persons on board, including Joe, his wife Gwen Lara, and neighbours.

Before all of the passengers were considered dead, emergency workers worked into the night. The rescuers arrived at the crash site via boat at first, then launched a diving operation to examine the area.

Before the sad news surfaced, all of the passengers’ relatives were notified, and the plane accident was covered extensively in the media.

Gwen’s sad grown-up children from her previous marriage were left behind by late Joe, 58, and his wife, 66.

Joe Lara rose to stardom as Tarzan on television from 1996 to 2000, receiving widespread acclaim. Gwen was a nutrition expert who established the Remnant Fellowship Church in 1999.

The two, who married in 2018, were madly in love and had their own YouTube channel Life With Gwen and Joe, which provided followers a glimpse into their lives together.

Everything is finite, says Prince Harry while on ‘dicey grounds’ with the royal family