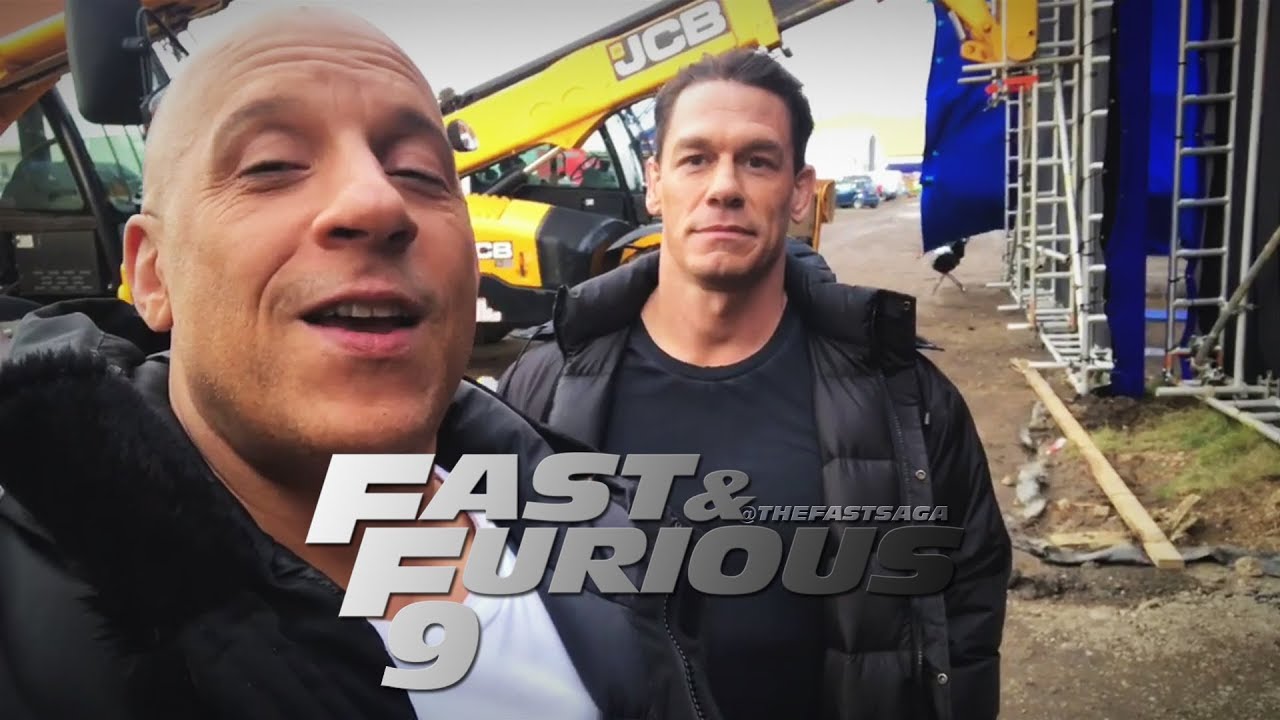 Fast and Furious 9″ stars John Cena as Jakob Toretto, the estranged brother of Vin Diesel’s Dominic Toretto, in the film, which was released in Canada and the United States this past Friday.

Recently, the former WWE star spoke up about how he came to get a part in F9, the most current edition of the immensely famous franchise. Read the whole interview here.

In response to a query about whether he had been solicited by the filmmakers to take on the part, he told NME, “I was definitely approached.” Something like that would be completely beyond my abilities to pursue. All of this is completely fictitious.”

Vin wanted to get together and chat for whatever purpose he had, and after a lengthy conversation, I was invited to join the Fast family for Thanksgiving dinner.

Vin Diesel, Michelle Rodriguez, and Charlize Theron appear in the picture, which is directed by Justin Lin and written by Justin Lin.