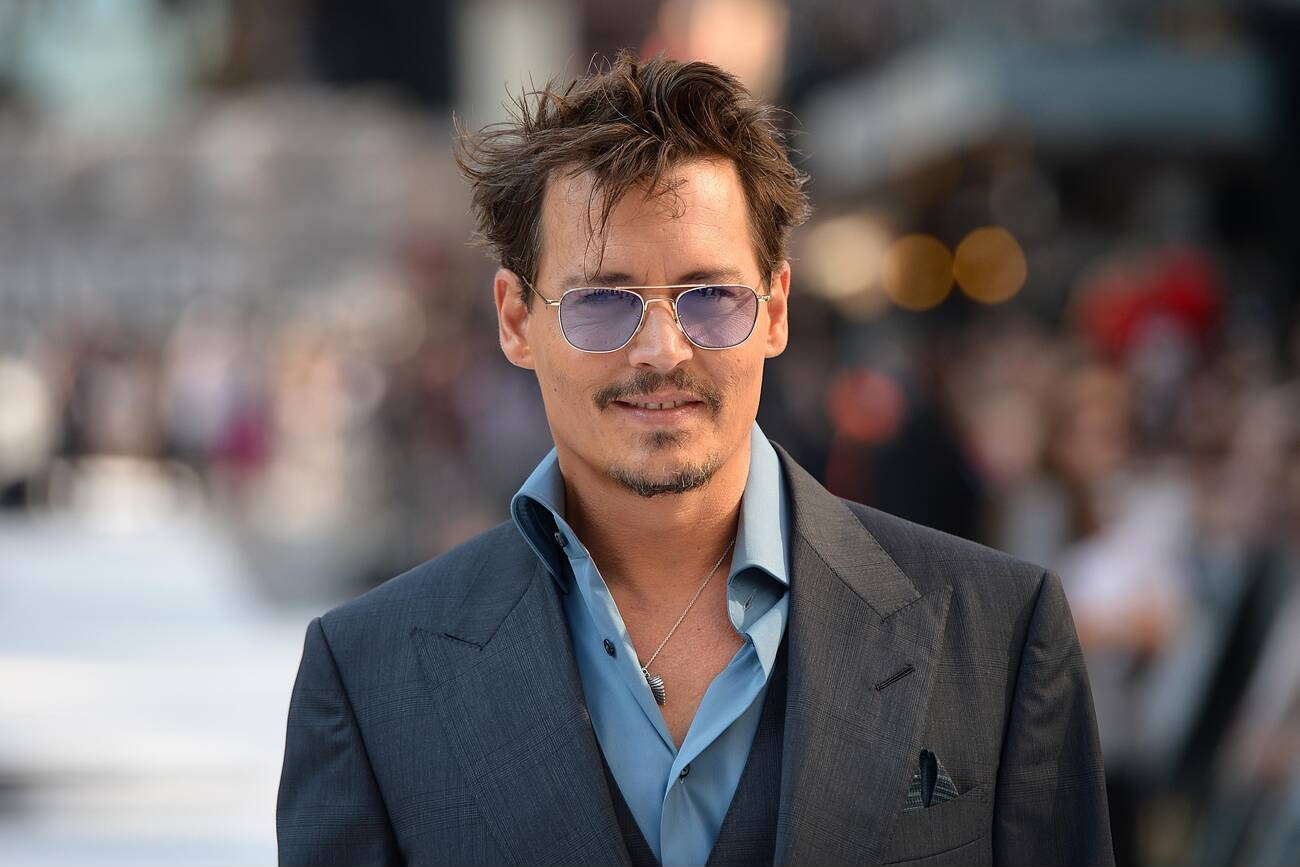 Johnny Depp is focusing on career after wining trial against Amber Heard — Newsline.pk/Files

As he made a surprise appearance at the MTV VMAs on Sunday night, Johnny Depp was clearly enjoying his new life after winning his defamation trial against Amber Heard.

Pirates from During his short performance at the Prudential Center in Newark, the Caribbean actor, 59, appeared as a Moon Person, with only his face showing.

Although the actor did not wear the spacesuit, he did contribute his voice to the event and appeared to make a subtle allusion to his recent court struggle.

The actor reportedly made a dig at her ex-wife when he replied, “I needed the employment.”

“”I just wanted you to know that I’m ready for birthdays, Bar Mitzvahs, Bat Mitzvahs, weddings, wakes, and whatever else you need,” he joked, before adding, “And you know what? I needed the money.”

Johnny also posted the video on Instagram with the comment, “Guess who? #VMAs,” and his fans were ecstatic about his “huge comeback.”

That is incredible! “Nice to see you, Johnny,” one said. “I’m honestly a little choked up,” a second added. This is stunning. He’s going to get a lot of love!” “The BEST of the BEST,” said a third, adding “Everything JD does is legendary.” “King JD has returned.”