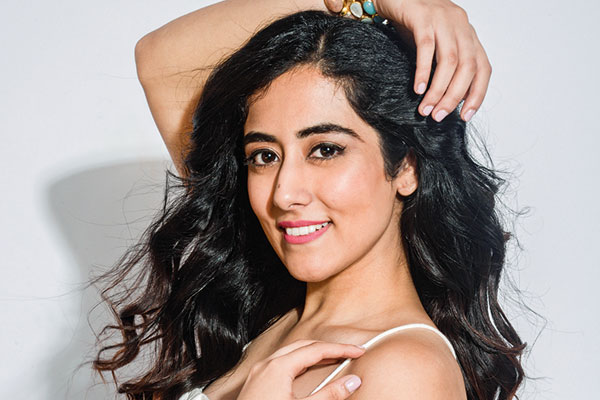 Jonita Gandhi, a singer, speaks up over being rejected from a reality show — File/Photo Newsline.pk

Jonita Gandhi, an Indian playback singer, was previously turned down for a reality television show. She said that she had auditioned for Canadian Idol but had been unsuccessful in getting on the show.

Among her many hits are the title track from the film Chennai Express, Dil Ka Telephone, The Breakup Song, and Sau Tarah Ke, to name a few.

The experience of being rejected from Canadian Idol and the emotional toll it took on Jonita were discussed in an interview with an Indian radio broadcaster. “It definitely has a negative impact on your self-esteem. My Canadian Idol audition was really nerve-racking because, as you can imagine, it involves putting yourself out there in front of the public. People appear to be really vulnerable on all of these shows. They are simply putting in their best effort, and when the response is negative, it is understandable to feel disappointed.”

“At that point, you feel better because you believe that I can work on myself and return. However, if people simply say no… Like Simon Cowell on American Idol, who was sometimes nasty to the contestants… He would simply say, “This is not good, don’t quit your day job, and don’t try to be a singer,” or anything along those lines. Fortunately, I have never come across somebody like that in my life,” she explained.