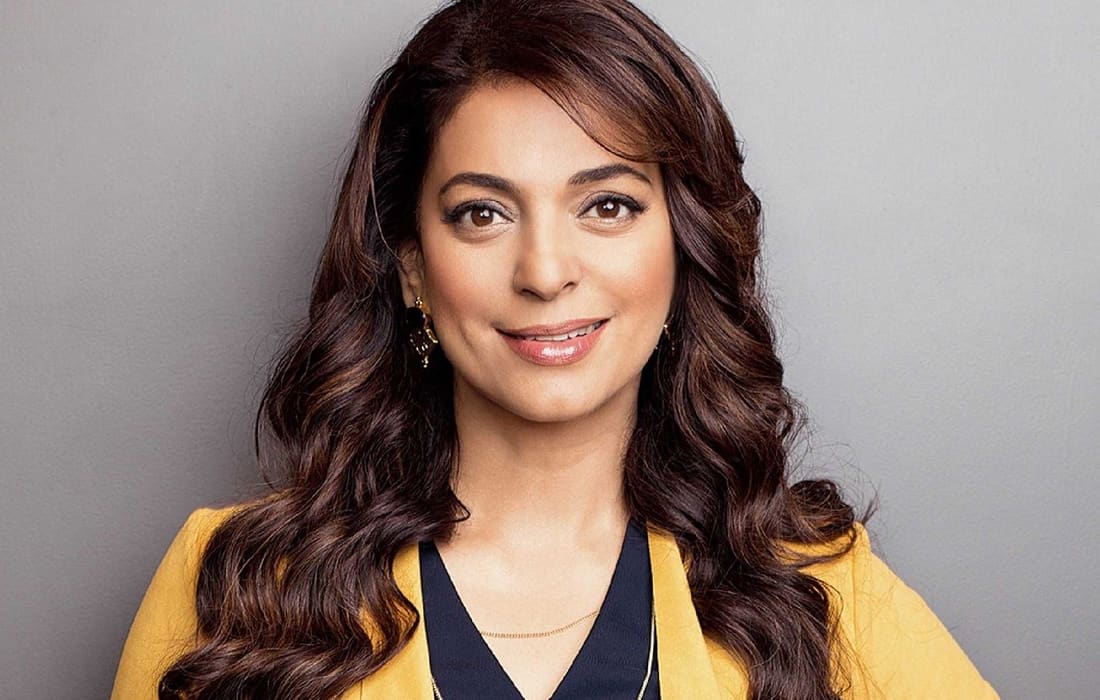 The Delhi High Court denied Bollywood starlet Juhi Chawla’s petition against the installation of 5G technology in India on Friday, fining her INR 2 million, according to the Times of India.

The judge dismissed Chawla’s complaint, calling it “defective and unmaintainable” and a “publicity stunt.” Justice J.R Midha further fined Chawla and others INR 2 million for “abusing and manipulating the legal process.”

“Plaintiff Juhi Chawla distributed the hearing link on social media three times, causing a disturbance. The Delhi Police must identify the individuals and take action against those who caused the disruption, according to the high court judgment.

Chawla had previously told Indian news agency IANS that their suit had been misinterpreted as being anti-5G technology, claiming, “We are NOT anti-5G technology.” However, we want the government to certify to us, and therefore to the general public, that 5G technology is safe for humans, man, woman, adult, child, newborn, animals, and every other sort of living thing, flora, and fauna.”

The Indian Department of Telecommunications defended 5G technology, claiming that it “does not fall within the category of public annoyance and is definitely not forbidden by law.”