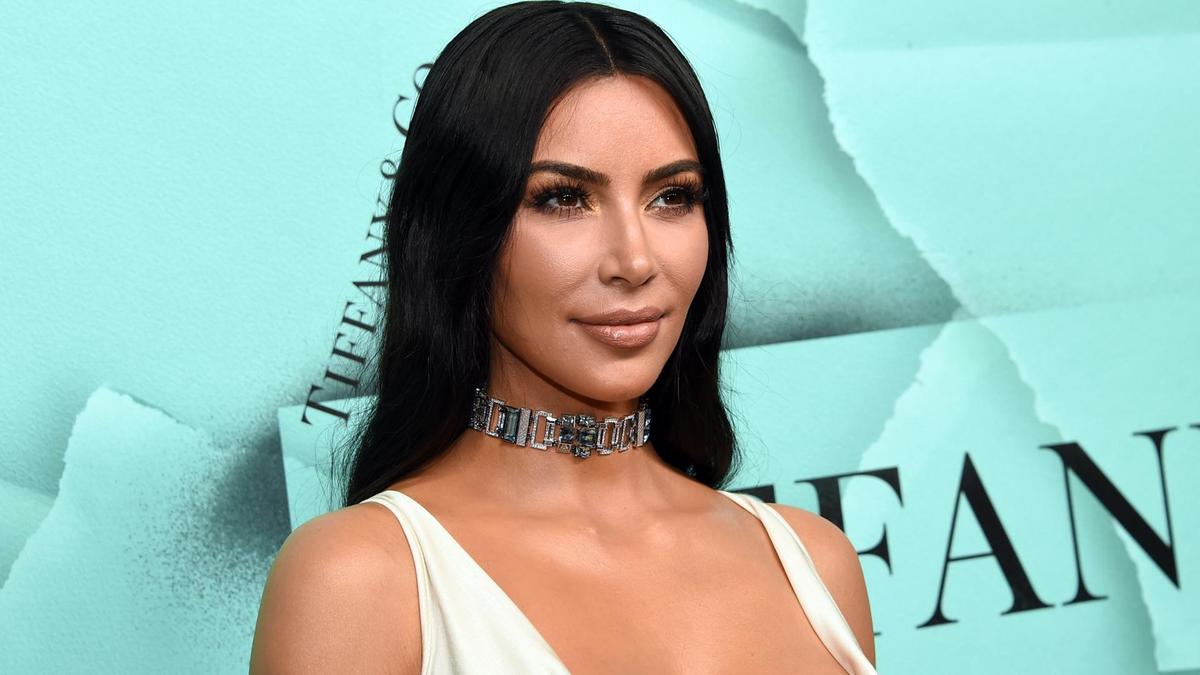 Kim Kardashian, the American reality television star, is not ready for another intimate engagement at this time.

The diva, who just ended her relationship with ex-husband rapper Kanye West, is taking her time to recover from the pain. Meanwhile, Kanye is now making headlines due to his relationship with model Irina Shaykh.

According to US Weekly, a source close to Kim has stated that she is not “now focused on dating.”

“She also understands how difficult it is to establish trust with someone, so she anticipates that it will take some time before she feels comfortable allowing someone into her private life. It was simple with Kanye because they had been friends for a long time and had built up years of confidence in each other “according to the source

Kim filed for divorce from Kanye in February 2021, according to court records. The couple has four children together: North, 8, Saint, 5, Chicago, 3, and Psalm, one year old.

John Cena discusses how Vin Diesel contacted him for Fast 9

Nadia Jamil is cancer free after a year-long struggle