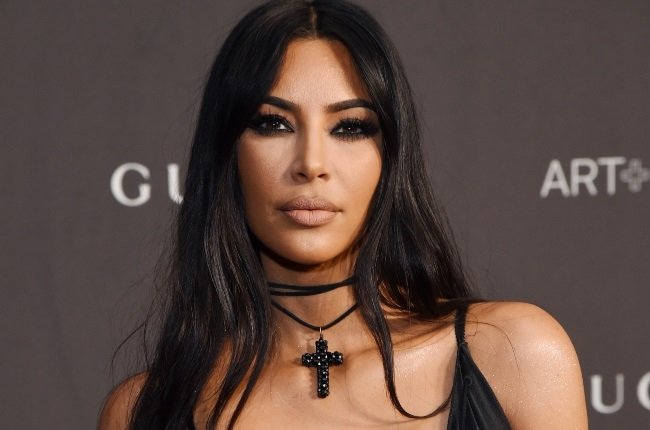 Kim Kardashian’s hopes for being a brilliant lawyer have been lauded by lawyer Van Jones.

In an interview on The Ellen DeGeneres Show, he discussed his forthcoming documentary The First Step, which delves into the issue of criminal-justice reform and features the Skims maker.

“She’s doing amazing,” he said of the Keeping Up with the Kardashians star’s academic success.

“She has used her ability to assist those who are incarcerated. Her father [the late Robert Kardashian Sr.] was a judge, and she had always aspired to be one.”

She “had a preview of what she could do with her platform, using her brain, and she hasn’t let up,” he said.

“I think she’s going to be an incredible attorney, and she’s already one of the best supporters we have in criminal justice,” he said.