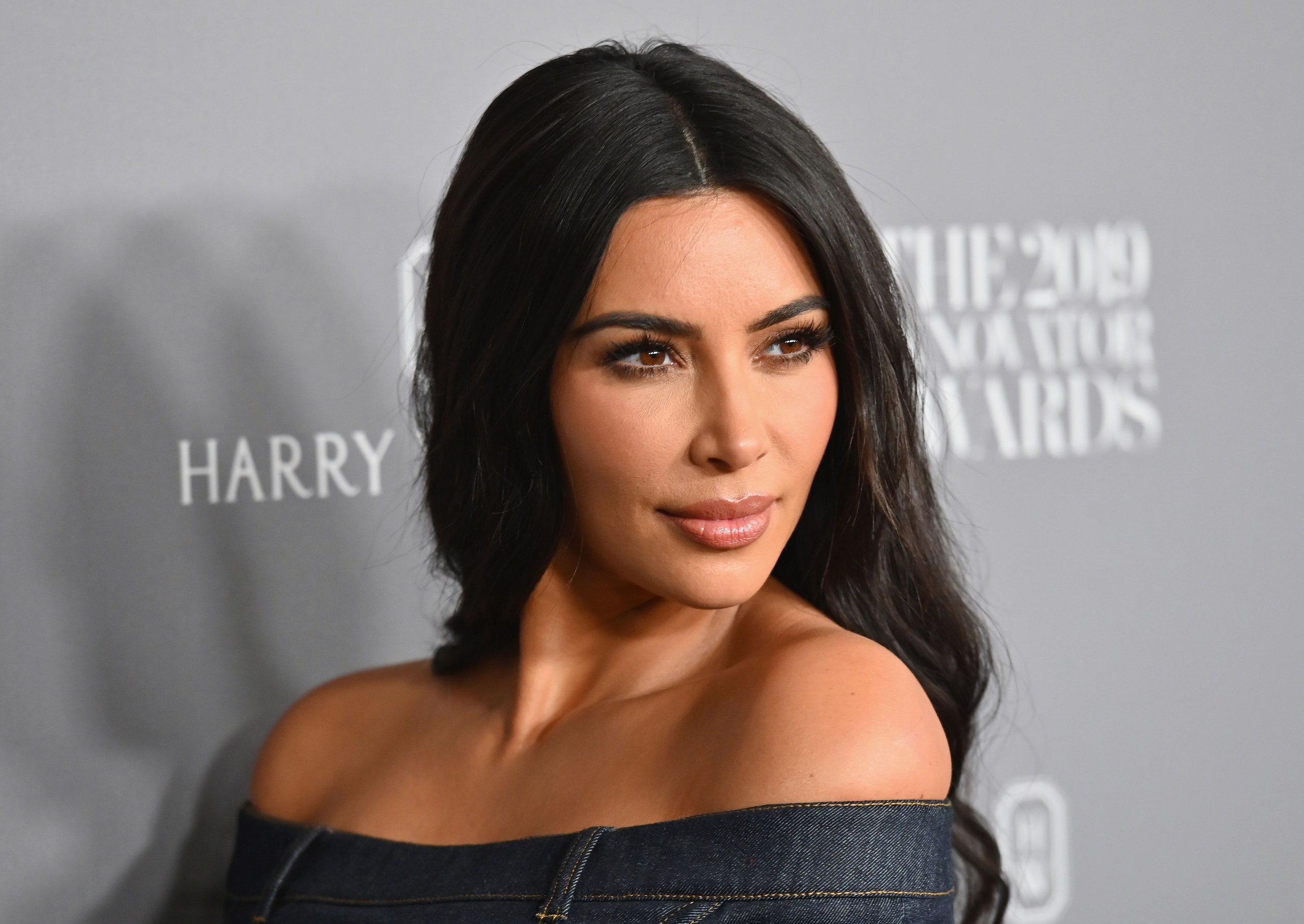 Kim Kardashian is attempting to keep the peace between herself and Kanye West, despite the fact that their relationship is still on the rocks.

According to reliable sources, the KKW beauty founder is not interested in getting involved in any conflict with the American rapper.

“When it comes to Kanye, Kim is being cooperative.“ It was only natural for this to happen. According to a reliable source, she “respects him and will always have affection for him.” “She has no intention of following him around. Because that’s simply her personality. ”

Kim, according to the source, will also “not give him any reason to act out,” the source said.

The two of them have discussed the importance of not slamming one other in public, and they have both agreed that this is important for their children. She is well aware that it only takes a small amount of provocation to cause Kanye to lose his cool and speak his mind,” the insider stated. The woman explains that he has done this before and that she is doing everything in her power to prevent it from occurring again.

According to the insider, Kim and Kanye continue to interact with one another about their children on a regular basis.

According to the insider, Kim and Kanye, both 44, continue to “talk with each other, especially critical matters surrounding the kids, setting up playtime, and things like that.”

In addition to the fact that it is not done every day, much of it is done largely through their assistants. Legal advice on matters such as divorce and business transactions is left to the attorneys. It is not Kim and Kanye who are bargaining over insignificant belongings. According to the insider, “very much everything has already been worked out.”

Kourtney Kardashian’s new outfit make you fall in love her