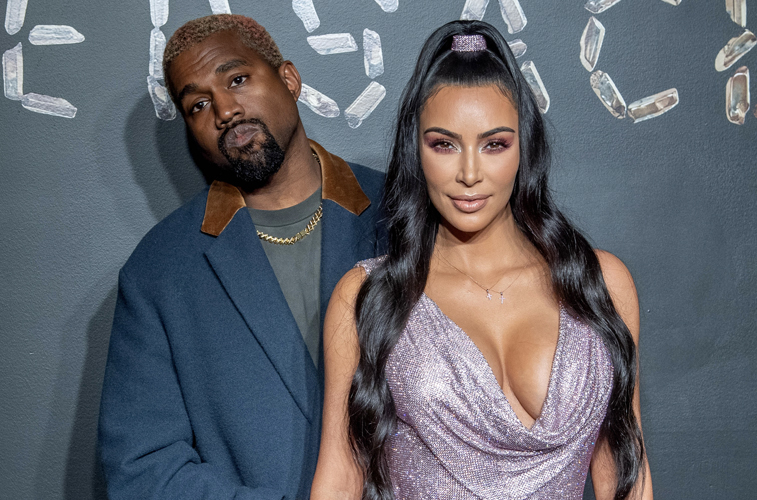 Kim Kardashian is making certain that she is showing her support for him by standing behind him. Although she and Kanye West are no longer together,

The KKW beauty entrepreneur was spotted at the release party for Kanye West’s new album Donda, where she was accompanied by her children.

“Kim and Kanye are just doing exceptionally well right now. As a result, they are on the same page as friends now that the strain of the marriage has passed “According to E!News, a source said

Moreover, the insider stated, “Kim and Kanye’s communication and co-parenting dynamic have improved significantly now that they have adjusted to their new normal.”

“They reconnected a few months ago and have been gradually easing back into a friendship,” a source said of the pair.

A source said that Kanye wrote a song about Kim and their marriage, and that Kim had given her feedback on the song, according to the source. “He was courteous and informed her of the situation since he did not want to catch her off guard.”

He is a man of many talents “Kim has a great deal of respect for him and he wants to keep the family together. Kim is relieved that they can again be courteous and spend quality time together for the benefit of the children now that they have had some separation.”

Laraib Mudhwal, a Pakistani model was died in car accident