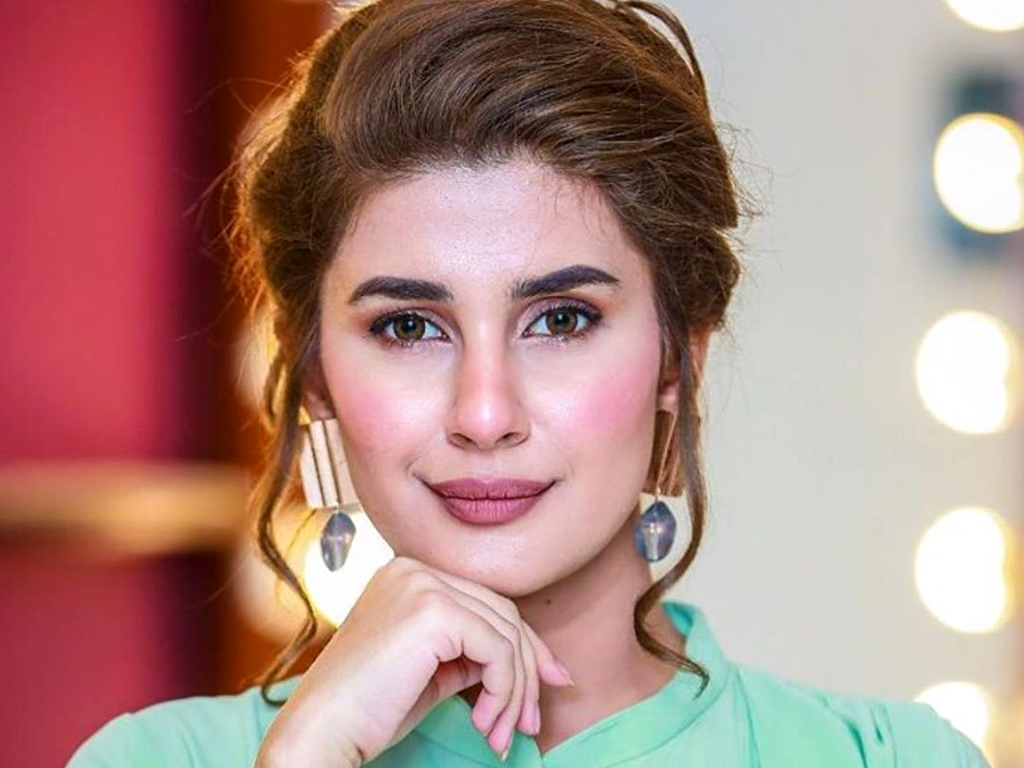 Kubra is a beautiful, youthful, and accomplished Pakistani actress and model who has worked in television and film. She was born on July 27, 1989, in Lahore, Pakistan, where she has lived her entire life.

She currently resides in Karachi, Pakistan, with her family, where she began her professional filmmaking career. Her outstanding performance and kind demeanor earned her a great deal of affection and fame in a short period of time.

The Conversations, Na Maloom Afraad, Welcome To Karachi – Bollywood, Parwaz Hai Junoon, and Jawani Phir Nahi Anni 2, are some of the films in which she has appeared.

Kubra recently stated that she is still unmarried in an appearance on Ahsan Khan’s “Timeout with Ahsan Khan,” and she also explained why she is still single. 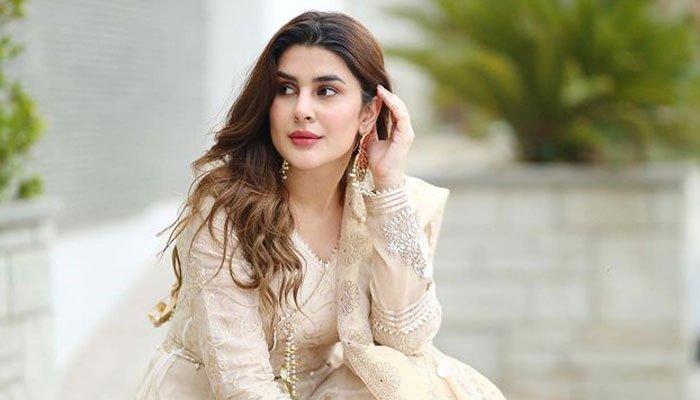 “I am a huge believer in what my mother, whom I refer to as Khanam, says: if a foundation isn’t solid enough, you can’t build a building on it, and every individual is a foundation. If you don’t feel strong enough and don’t believe you can incorporate someone else in your relationship, you shouldn’t be with someone. Consequently, I am still on my path of self-discovery, and when that journey is over, I will decide; nevertheless, there is still time,” Kubra Khan explained.

Mehwish Hayat Being Criticized For Comparing With Imran Khan