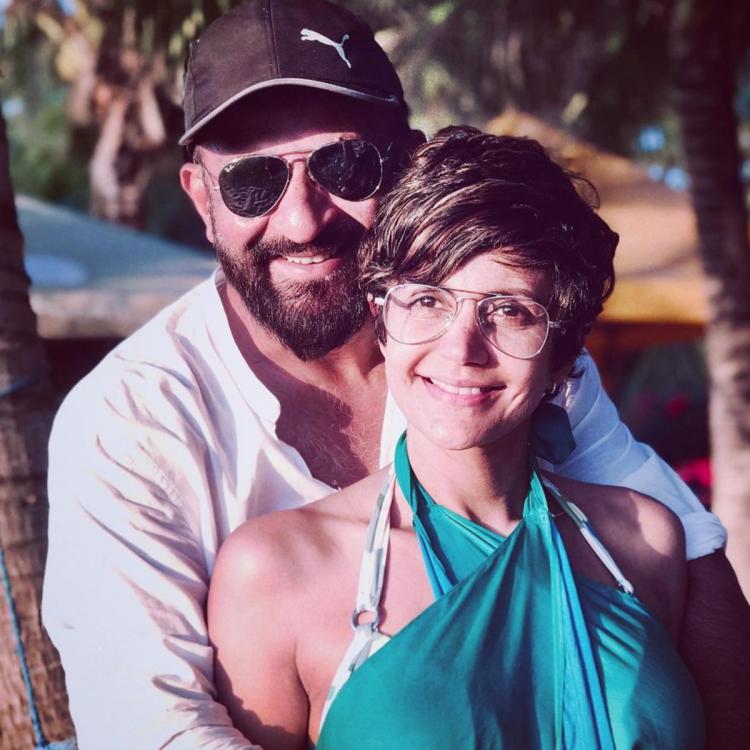 Onir, the film’s director, rushed to Twitter to inform fans of the tragic news.

Onir paid a heartfelt homage to Raj Kaushal by posting a throwback photo of him.

“Gone too soon,” he tweeted. This morning, we lost Filmmaker and Producer @rajkaushal1. It’s very sad.”

“He was a producer on my first film, #MyBrotherNikhil. One of the few who believed in and supported our vision. Please say a prayer for his soul.”

Raj Kaushal’s family has yet to confirm the news of his death.

Mandira Bedi is most known for her role in Dilwale Dulhania Le Jayenge.

Dilip Kumar has been hospitalised again