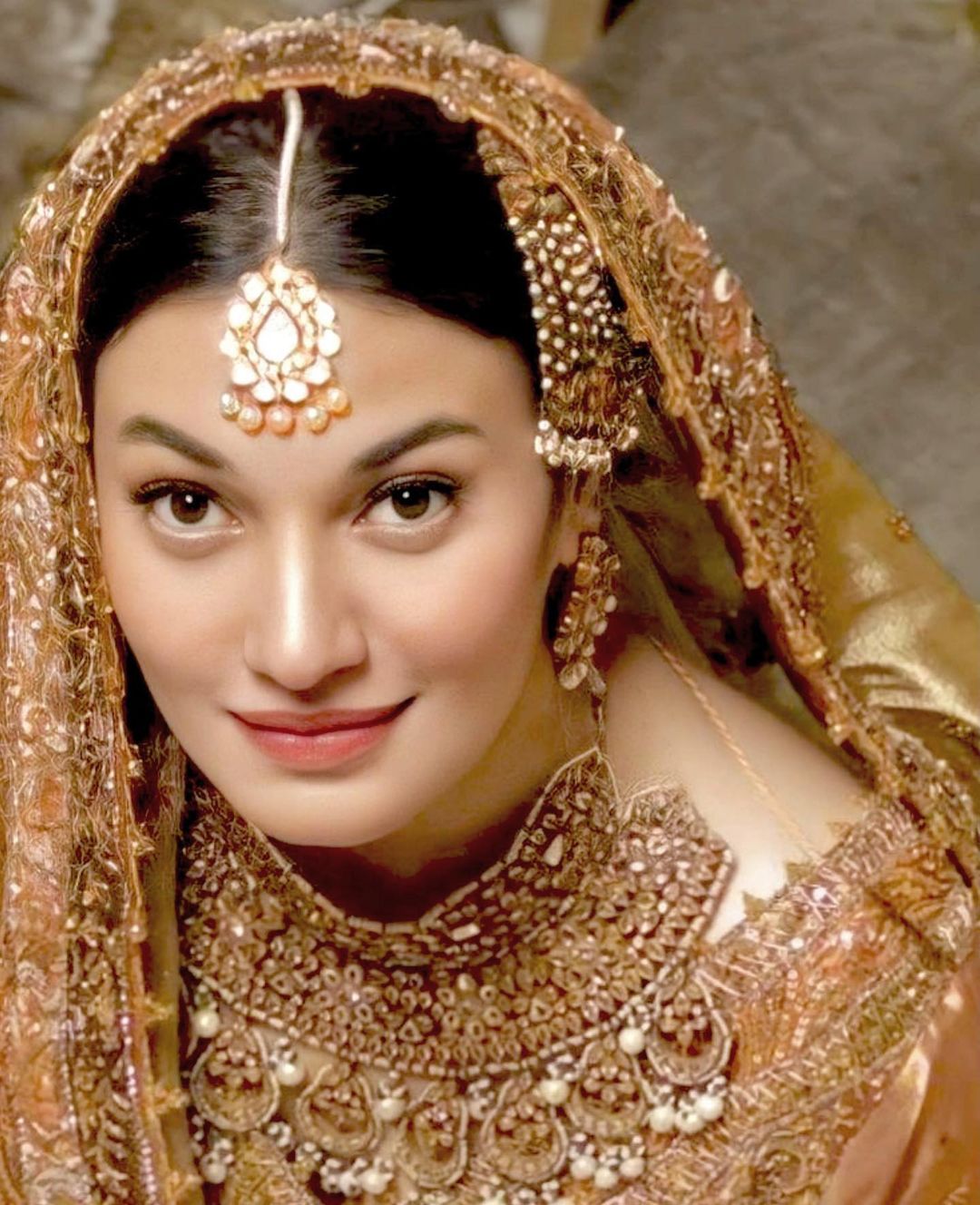 Muniba Mazari is a Pakistani motivational speaker, activist, anchor artist, model, and singer who has gained international attention. She began working with Areeb Azhar, for whom she had previously managed a Facebook page. While she was on her deathbed, she began painting and eventually chose to make painting her full-time profession.

In Pakistan, she is known as the Empowering Lady, and she has demonstrated that she is deserving of this title by speaking out on behalf of minorities’ rights on a variety of venues.

Muniba is quite active on her social media platforms, and she never fails to impress her followers by posting the most recent photographs she has taken. Muniba Mazari made a recent cameo appearance in a film produced by a well-known fashion company, in which the actress played the lead role. She has been dressed in a nice manner in keeping with tradition. Here are a couple of Muniba Mazari’s most recent photographs. Take a look at this!

Momina Iqbal shows off her elegant look in latest photos

On set of Tiger 3 in Russia, Salman Khan poses with fans