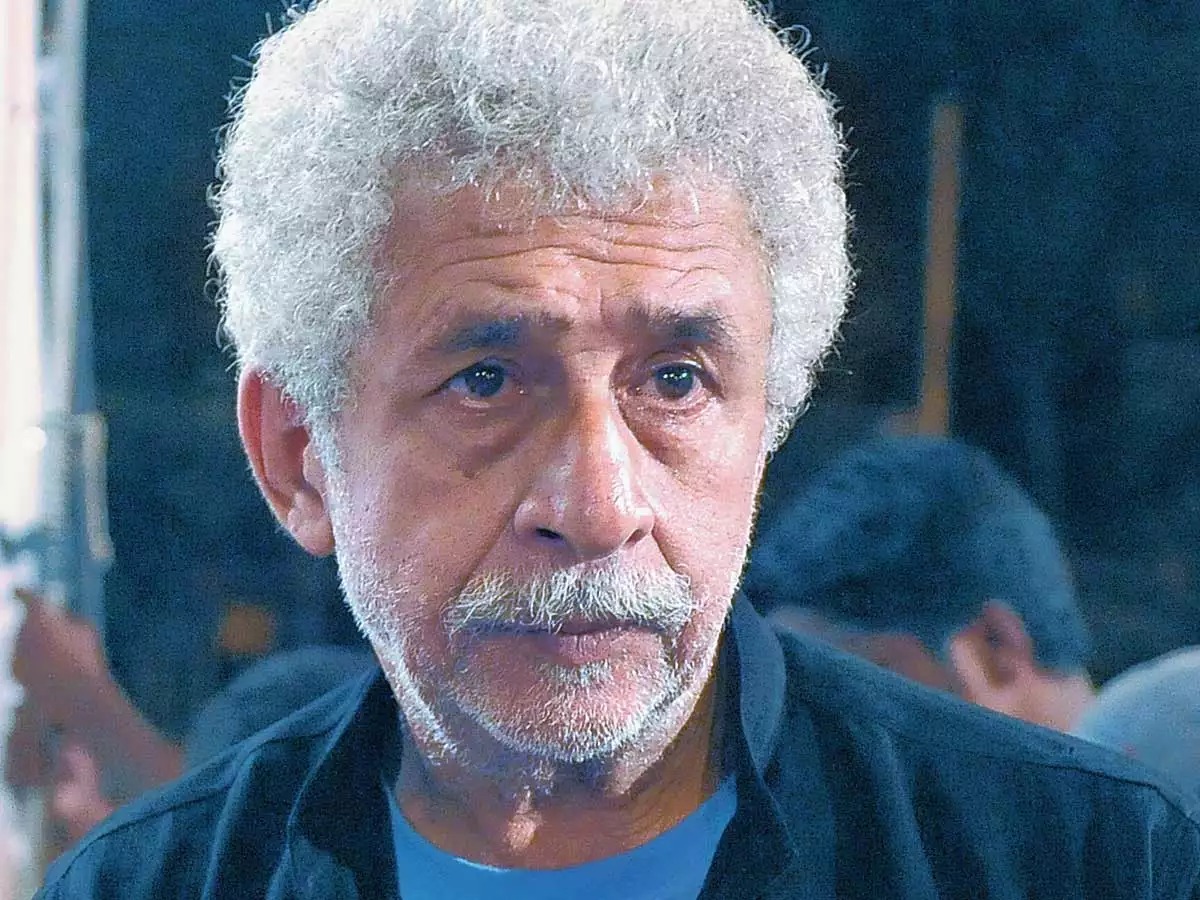 Indian star Naseeruddin Shah has greatly improved his health, which his secretary said he would probably be released on Friday.

“He’s good. He’s good. Tomorrow may be released,” said Jairaj, the secretary of Shah, to an Indian media.

The veteran actor was brought to the hospital on Wednesday for pneumonia treatment.

His wife and veteran actor Ratna Pathak Shah disclosed in his pulmonary lung a “small spot.”

“For two days he was in the hospital,” a local news agency claimed.

“He’s under the care of medicine. For pneumonia, he was brought in. A patch was located in his lungs and immediately he had to be hospitalized, “It continued. It continued.