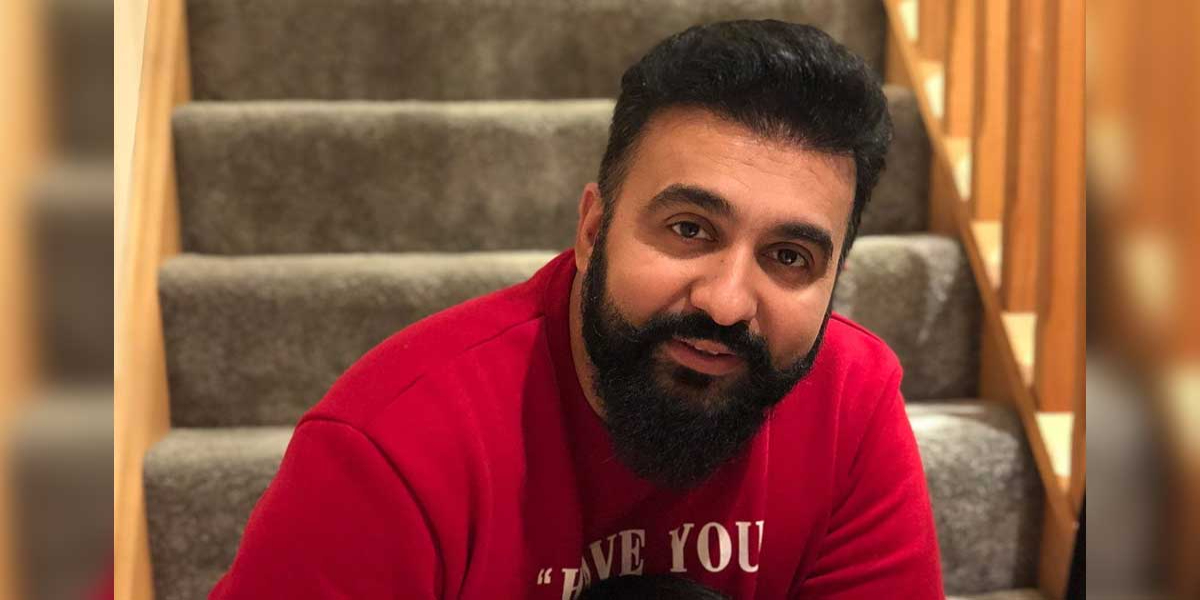 According to authorities, Raj Kundra, the husband of Bollywood super-star Shilpa Shetty, was denied bail by a Mumbai court in a case involving the suspected making of pornographic films and the distribution of those films using apps. Raj Kundra, who was arrested on the night of July 19, was remanded in judicial prison for 14 days on Tuesday, according to the court.

The Raj, according to the Mumbai police, was “the primary conspirator” in the development and publication of adult content through the use of internet apps.

Following a medical examination at JJ Hospital in Mumbai, Raj Kundra has been sent to the Arthur Road Correctional Facility.

As reported in the media, Kundra is suspected of inspiring aspiring actresses to pursue a career in Bollywood through his company, Viaan Industries, which allegedly generated adult content for Hotshots, an adults-only mobile application.

The women were coerced into filming sex sequences under the pretense of gaining a footing in the Hindi film industry, which they refused.

Puneet Kaur, a TikTok and YouTube influencer located in the United States, said a businessman approached her on Instagram this year and asked her to enter a contest on Hotshots, which she did.

We literally thought he was sending spam when he sent the Direct Message to me!? He was deceiving folks, to say the least! “Let this Jesus Christ man rot in prison,” Kaur said on her Instagram account.

Following an inquiry into match-fixing while he was co-owner with Shetty of the Rajasthan Royals, a team in the enormously successful Indian Premier League, Kundra was banned from all cricket-related activities for the rest of his life in 2015, according to reports.