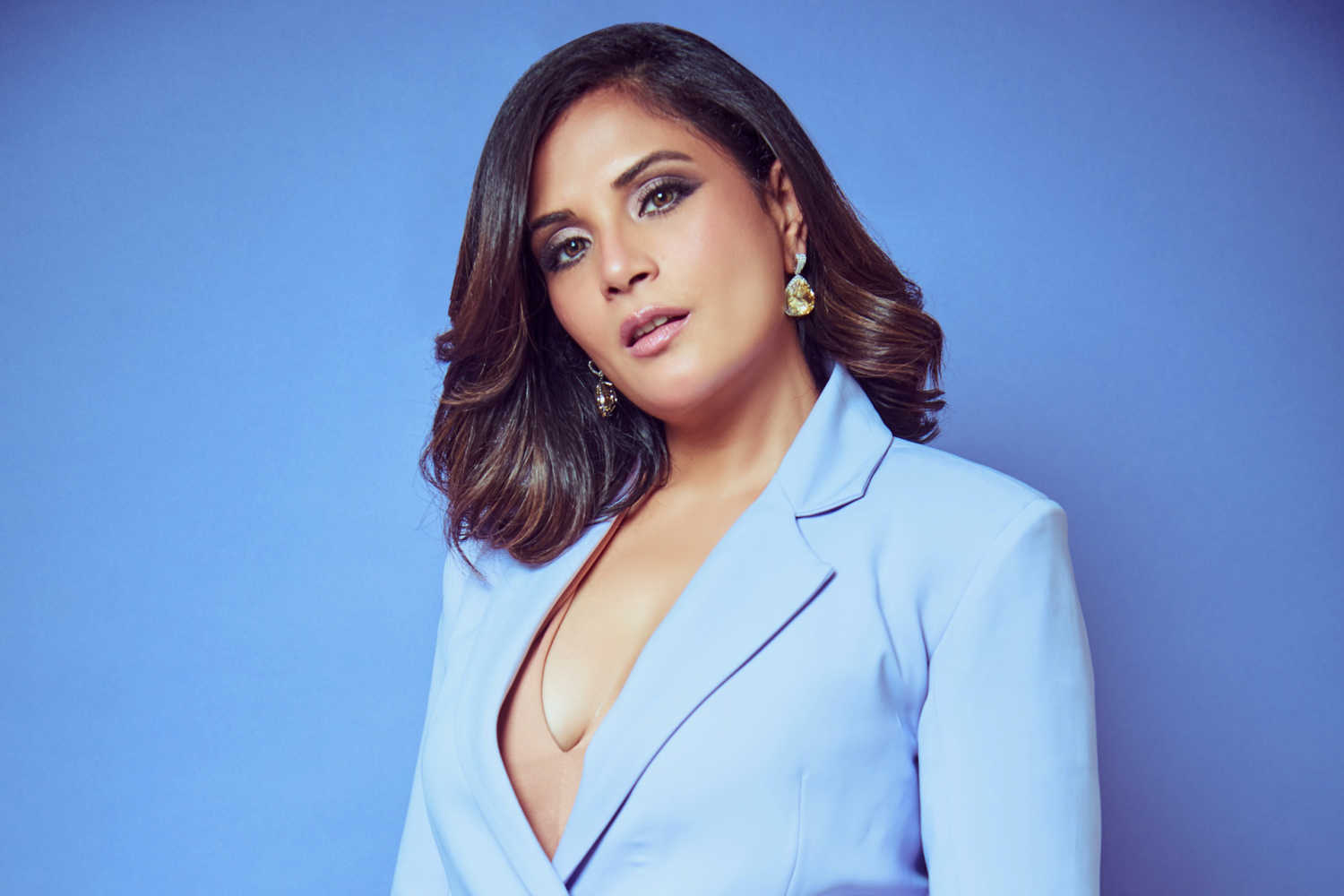 Richa Chadda is an Indian film actress who primarily appears in Hindi-language films. She began her professional career as a model, and subsequently transitioned into the theatre. Richa Chadda revealed her immaculate look on social media, and followers gushed over her ethereal appearance.

The actress, who took to Instagram to share her look, astonished the internet in a royal blue costume with delicate makeup. She captioned the photos with the phrase “Blue is the warmest colour.”

Have a look at this!

Related Topics:BollywoodInstagramShowbizSocial Media
Up Next