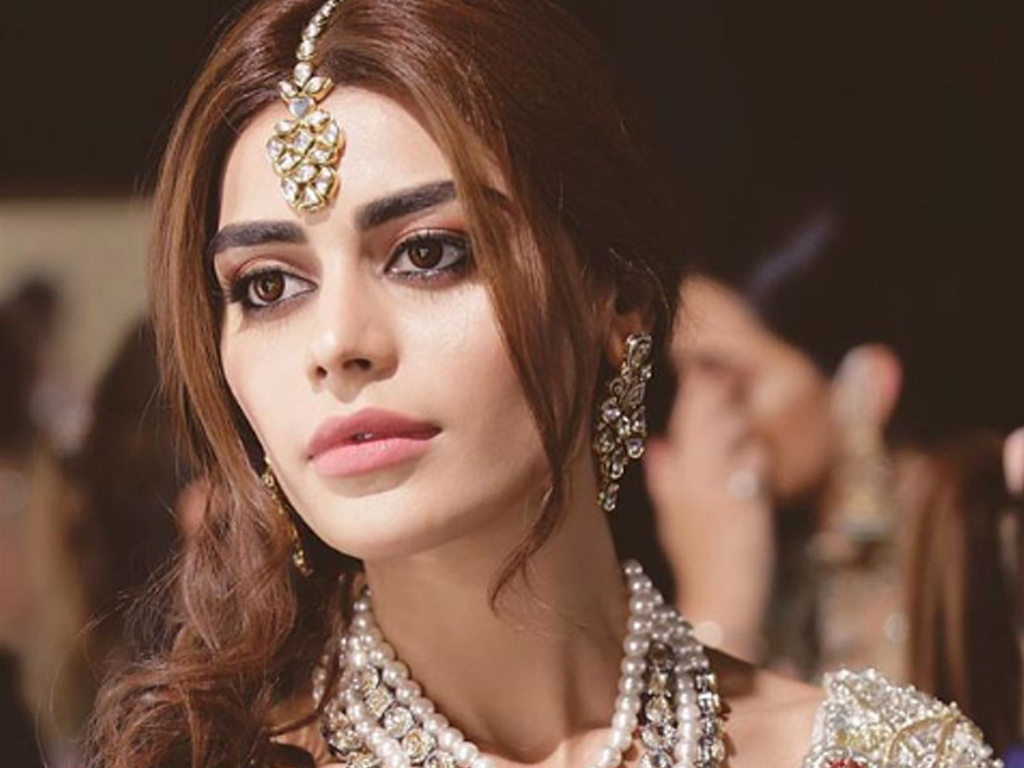 After a rash of recent domestic abuse instances, Sadaf Kanwal’s recent speech has sparked outrage among the public, who are outraged by her ideas on what constitutes “an perfect wife” and the subservient characteristic. The model not only said this, but she also clearly asserted that feminism is a by-product of liberalism and that feminists now feel that disrespecting husbands or competing with them makes them equal to men in status, which is completely false and defamatory of the model’s views. Besides that, she believes that being entirely obedient to one’s husband is what defines an ideal wife.

The comments expressed by the model Sadaf Kanwal, as previously reported, have created a debate on social media. The actress is being scrutinized by feminists all over Pakistan, who accuse her of fostering domestic servitude, which, in turn, leads to domestic violence and marital rape because it places men in a powerful position in society.

Many of the celebrity’s Instagram followers have also recently unfollowed her for perpetuating the frightening status quo and for her comment, which many have deemed to be completely useless.