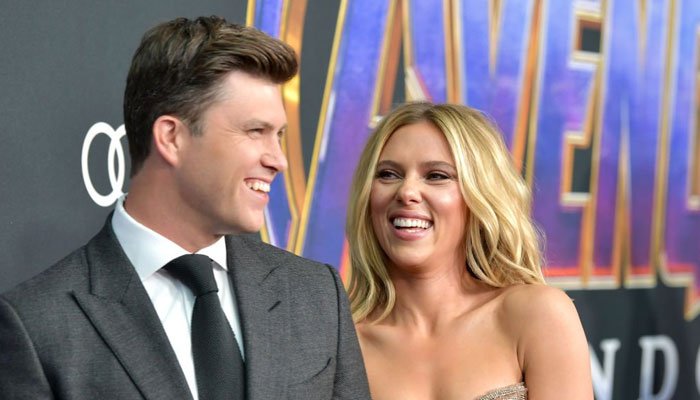 Scarlett Johansson and Colin Jost got engaged in May 2019 after dating for two years and married in October of the same year.

Scarlett Johansson has said that her spouse, “Weekend Update” writer Colin Jost, aided her in preparing for her part as Black Widow.

Read Also
Naseeruddin Shah is expected to be discharged on Friday

Meanwhile, Avengers: Endgame star Scarlett Johansson stated in an interview on SiriusXM’s The Jess Cagle Podcast that, though her husband is a big Marvel fan, he offered little help when it came to her preparation for the part.

“I can’t tell him anything since he dislikes any kind of spoilers. He doesn’t even peek inside. It worked out well as Colin was filming Tom & Jerry at the same time. This is really unusual, so we were able to be together in the same place for a very long period, which is fantastic,” she said.

At the time, she was in the middle of a significant action scene and he refused to listen to her.

“Naturally, he wants to hear how his day went as well, but as it began to flow into “can you read the scene with me,” he cuts off the flow of the conversation. “He wondered aloud if he would acquire any spoilers or insider information.

“He asked whether we should wait to read some sentences until we knew if they’re “spoiler alerts.” Incredible, isn’t it? “She said she had done that.

They were engaged in May of 2019 after having been dating for two years. They were married in New York City in October of the same year and had a modest ceremony.

Nadia Jamil is cancer free after a year-long struggle