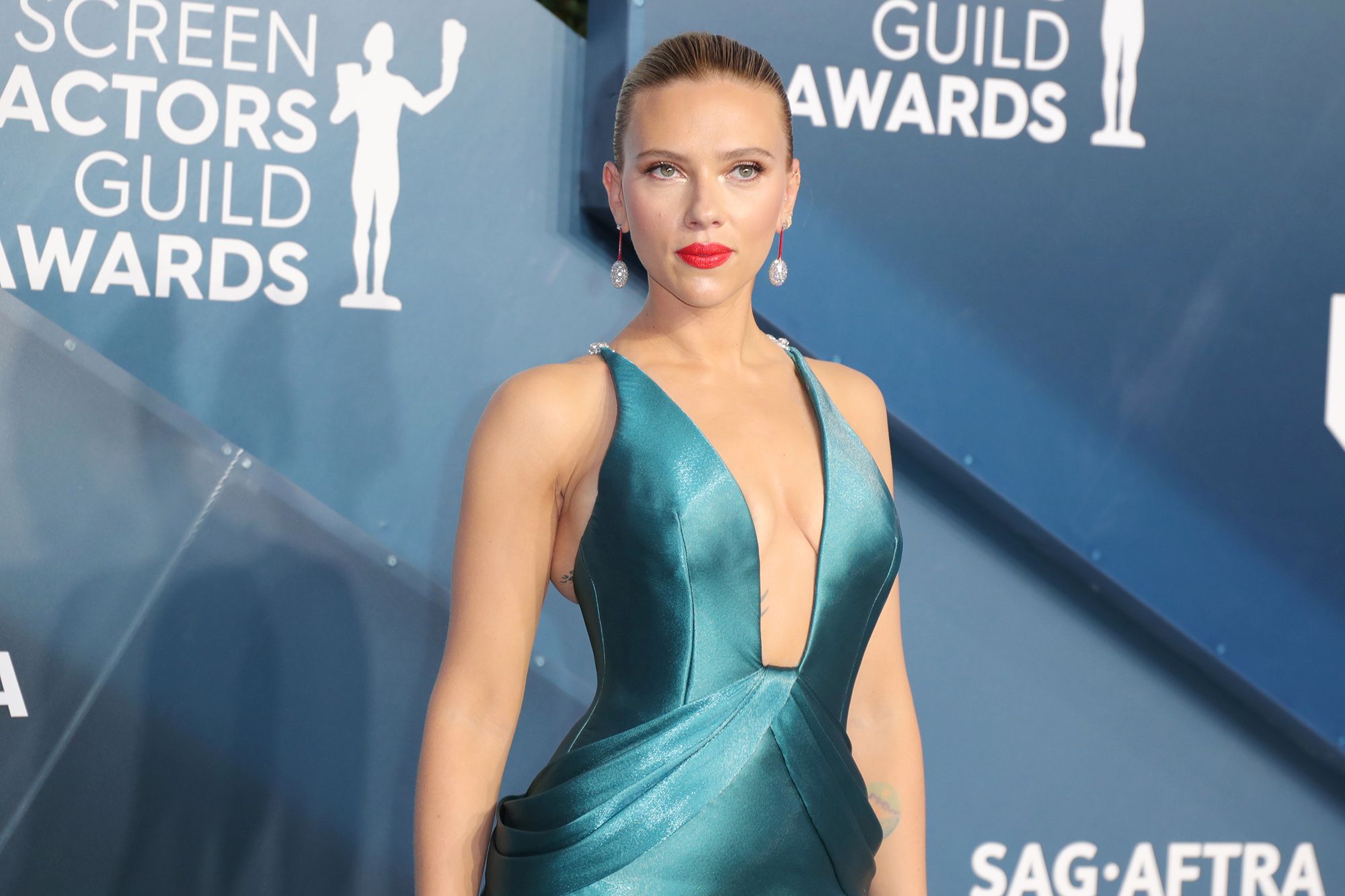 According to a rumor, the Iron Man hero will collaborate with the Najafi Companies, a company that will invest between $5 and $10 million in the as-yet-unnamed fashion label.

Read Also
Everything is finite, says Prince Harry while on 'dicey grounds' with the royal family

There is little information available regarding the program, including whether the products will be cosmetics, skin treatments, or a combination of the two. In either case, it will be the star’s first foray into the world of business.

She had previously served as a brand ambassador for L’Oreal Paris as well as a celebrity model for Dolce & Gabbana’s fragrance line, “The One,” among other positions. In this particular instance, though, she will serve as the company’s founder and chairman.

The decision to take a break from my beauty business came about several years ago with the purpose of developing something that was real to myself. According to a story in Women’s Wear Daily, Johansson said in a statement that the result is a “clean, approachable approach to beauty.”

According to the article, Johansson’s cosmetics line would launch in the first quarter of next year.

According to Foster’s LinkedIn profile, which states that she is “Co-founder and CEO of a new beauty brand coming soon,” Johansson has hired a former Juicy Couture executive, Kate Foster, to be her chief executive officer.

According to Jahm Najafi, chief executive of Phoenix, Arizona-based Najafi Companies, “we are passionate about assisting ambitious and smart founders and management teams who lead with integrity and vision.” ”Scarlett and Kate are examples of the types of leaders with whom we enjoy working on a long-term basis.”

Dilip Kumar has been hospitalised again