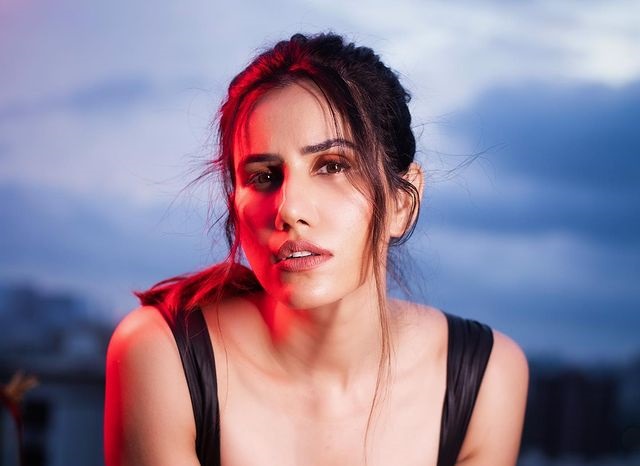 Sonnalli, a well-known television personality, recently posed for amazing photographs that took our breath away due to her stunning appearance.

Daughter of an Indian diva, Sonnalli Seygall, has shared a new photo of herself with her admirers on her Instagram account.

The photo has received a lot of attention from fans, who have so far liked it more than 24,214 times. The actress has also received a lot of positive feedback in the comments area. Sonnalli Seygall is depicted in the following photograph.

Related Topics:BollywoodInstagramShowbizSocial Media
Up Next