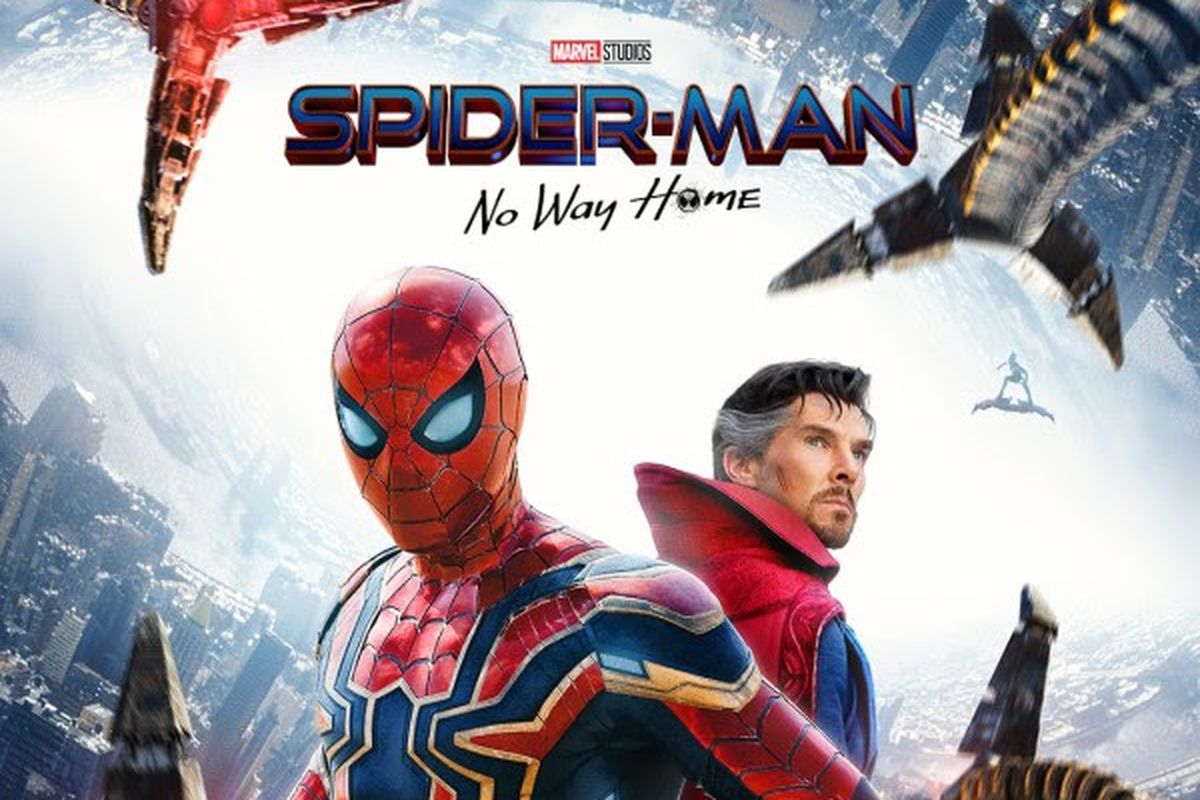 Spider-Man: No Way Home has made over $1 billion at the box office — Newsline.pk/Files

In Spider-Man: No Way Home, which stars Tom Holland as Spider-Man and Zendaya and Benedict Cumberbatch, the film has a star-studded cast that has received positive reviews from critics.

Previous Spider-Man villains appear in the film, and they are defeated. Furthermore, the box office has outperformed the expectations of the public. This is believed to be the first picture in the pandemic to make a $1 billion worldwide premiere, having debuted in 2011.

Critical and audience acclaim has been lavished upon the film, and it has been a financial success at the box office.

BTS star Suga returns from the US with Covid-19