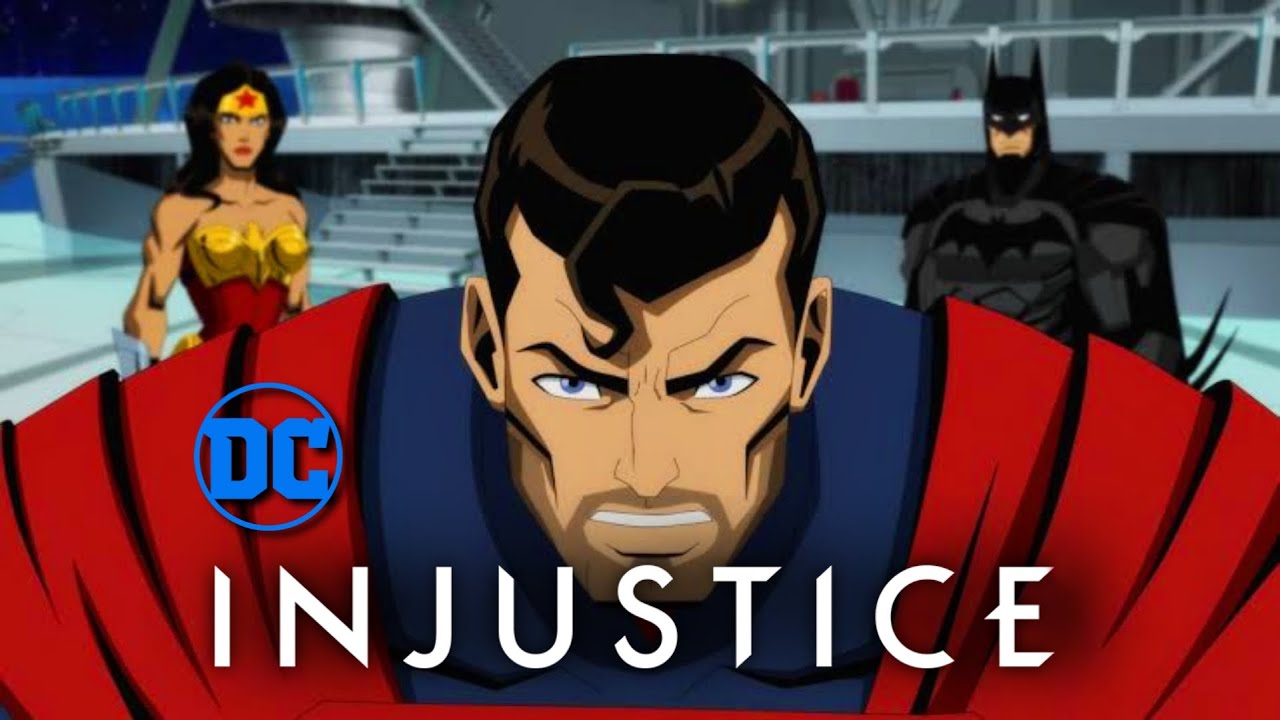 The trailer for the upcoming Injustice animated film, which will be released on October 19, has all of the characters you’d expect to see, including Superman, Batman, the Joker, Wonder Woman, the Green Lantern, and Harley Quinn, has been released ahead of its release date. As for the trailer itself, it’s about a minute long and showcases the film’s animated art style, which, unsurprisingly, is very similar to that of the most recent animated Mortal Kombat film, Scorpion’s Revenge, which also features the same producer, Rick Morales, who is joined by Matt Peters (Justice League Dark) and Ernie Altbacker (Batman: Hush), the latter of whom is writing the script and the former of whom is directing it.

As you may be aware, this is the first trailer for the film, which was only announced in May and was only given a release date earlier this month, making it the most recent trailer to be released.

BTS star Suga returns from the US with Covid-19