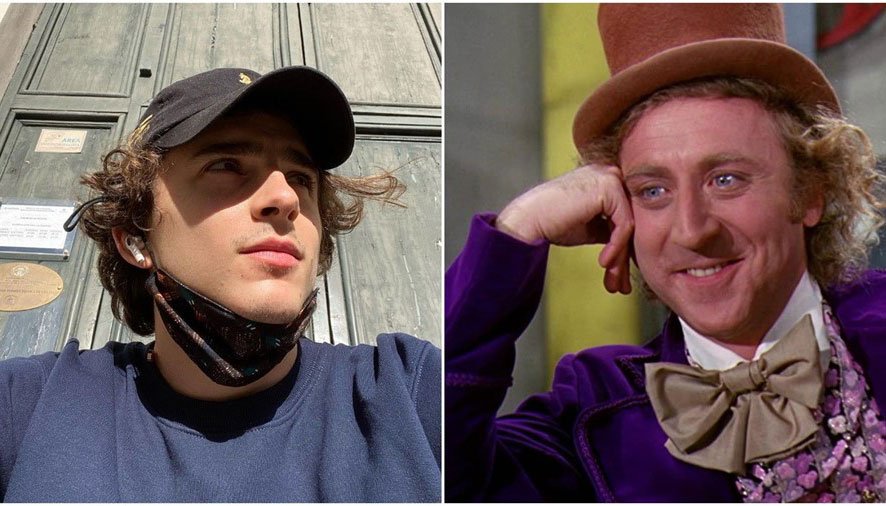 In an upcoming film based on Roald Dahl’s children’s novel Charlie and the Chocolate Factory, Timothée Chalamet plays Willy Wonka.

According to Deadline and Variety, the 25-year-old has been reported to play the character of Willy Wonka in the film Wonka, in which he will sing and dance.

David Heyman is producing the film, which will be released on March 17, 2023, with Simon Rich as the writer and Paul King at the helm.

Although there are no plot specifics, the origin storey film would have a whimsical style comparable to Willy Wonka & the Chocolate Factory, a 1971 musical adaptation.

Asim Azhar wishes to be Pakistan’s first artist to collaborate with K-pop, BTS