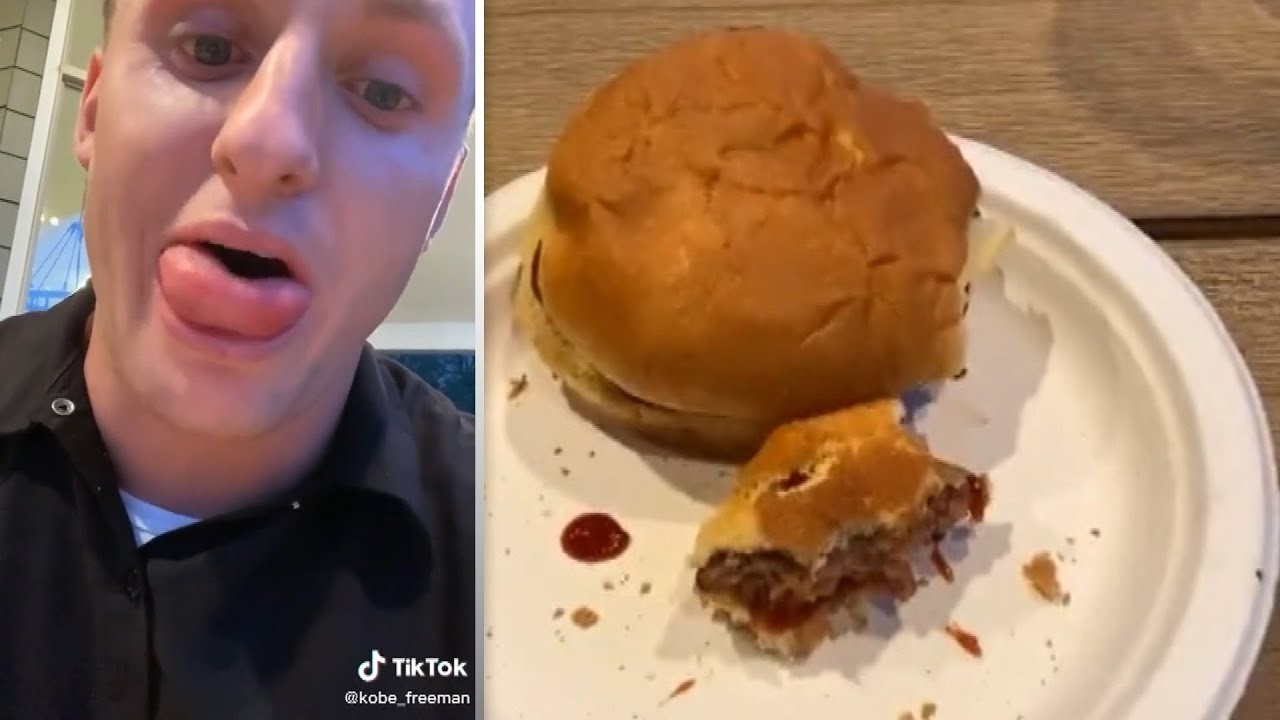 While eating hamburgers, a young man is stung by a bee — Newsline.pk/Files

Kobe Freeman, 20 years old, was eating his meal outside and was ready to finish the hamburger he’d made at home when he felt a searing ache on his tongue and discovered a bee stinger inside his mouth.

When you’re eating, a hair or a rock may fall into your mouth. You either toss it away or, at the very least, skip this dinner. But now we’ll tell you about a man who had a bee in his sandwich and what occurred next.

Kobe Freeman, a 20-year-old man from Utah, USA, created a burger at home for his supper. Kobe discovered he had eaten something weird by accident while eating. It was a bee that had stung his mouth, he realized. The sting had left the young man’s tongue severely swollen. 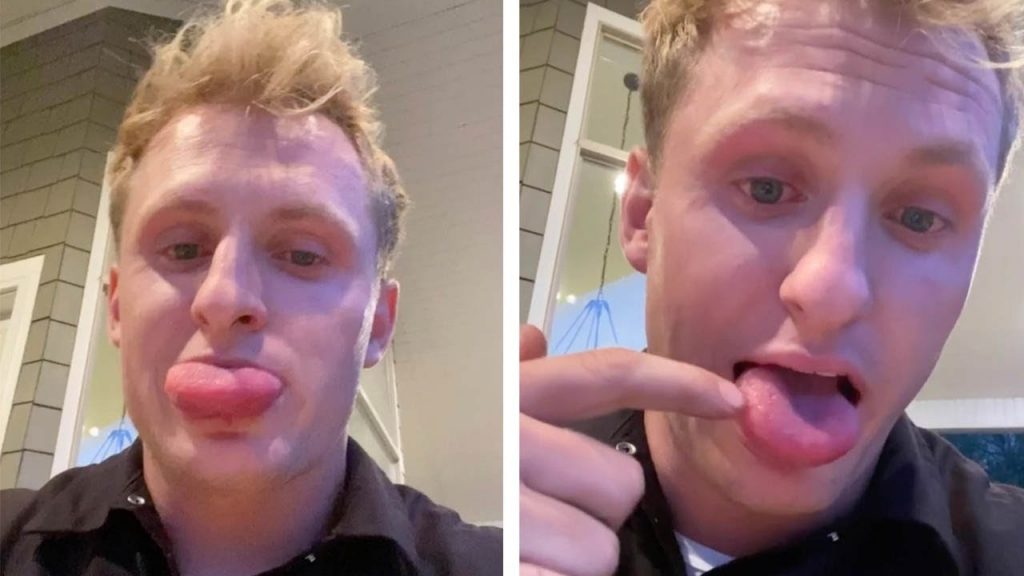 The young youngster, on the other hand, instantly recorded the incident on his phone and stated that he was experiencing a searing pain on his tongue while eating the burger. He claimed that while eating the burger, he felt he had eaten something improper, so he went to the bathroom and discovered he had been stung by a fly.

However, Kobe shared his footage on social media, and it quickly went viral.