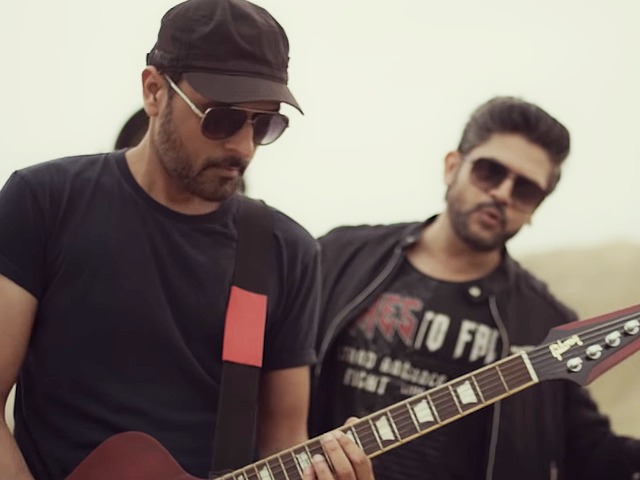 Growing up listening to songs like ‘Dor’ and ‘Yeh hai meri Kahani,’ it was painful for fans and the music business to see Strings split up. In March, Faisal Kapadia and Bilal Maqsood declared the end of their adventure in an emotional Facebook post.

They issued a courteous message thanking their supporters for their love and support over the years. To add to the bewilderment among fans, Faisal has now provided an explanation for the decision in a recent interview on a show. Both Faisal and Bilal said to Mihir Joshi, the host, that the choice to forsake Strings was always at the back of their minds. They claimed that the band could live indefinitely, but it was time for them to consider for themselves and their families.

Everyone was taken aback by their choice to leave the music industry, but they wanted to clear the air before something unpleasant and annoying started spreading the internet. They stated that they are truly humbled and grateful for the level of respect shown to them by the fans, which is why they could cheerfully decide to end their trip on a positive note.

They went on to say that it was not an easy decision to make, and that every year they were unsure whether they should end right now or give it some more time. Because it was Bilal and Faisal’s 50th birthday, they decided it would be a good time to make an announcement. Despite the surprising announcement, fans supported the band’s choice and paid farewell to them by reliving their super hit songs and memorable events.

Strings began in 1988 with just four members: Bilal Maqsood, Faisal Kapadia, Rafiq Wazir Ali, and Kareem Bashir Bhoy. They dissolved in 1992, but reformed in 1999 with only two band members, Bilal and Faisal, following a seven-year hiatus.

Dilip Kumar, the iconic actor, has died at age of 98