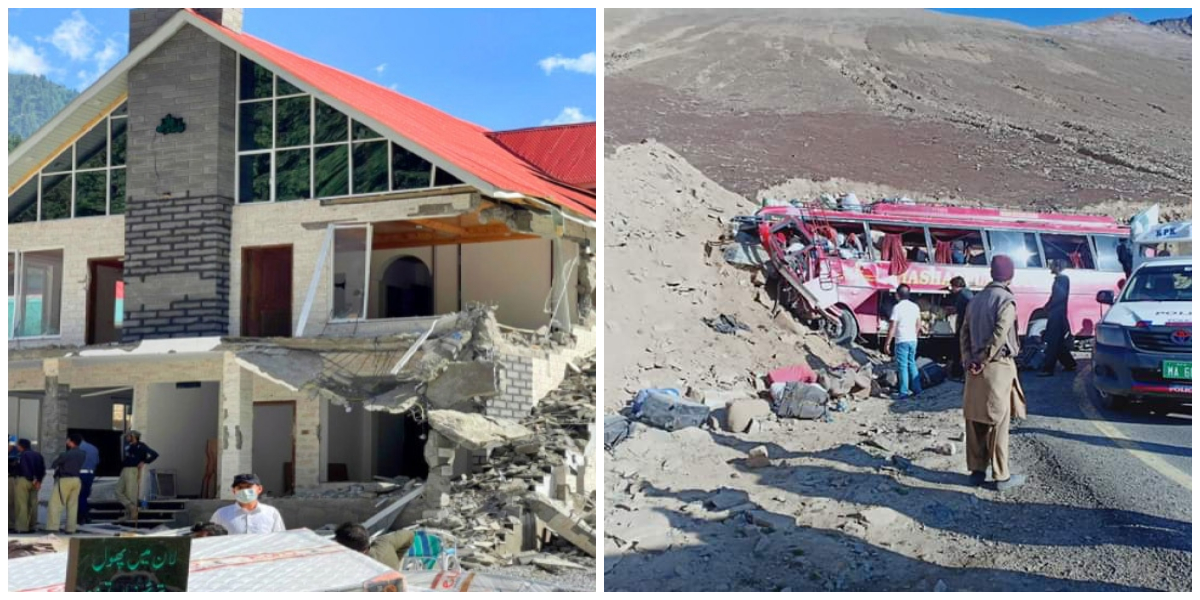 The operation against unlawful encroachments is currently underway in the Naran area of Kaghan valley, a popular tourist destination in Mansehra.

So far, 162 illegal encroachments on Naran Highway have been removed, according to Deputy Commissioner Naran Dr Qasim.

The unlawful tent camp in Naran has also been dismantled, with around 5,000 shelters and tiny cottages removed so far.

Dr. Qasim went on to say that the occupiers have relinquished more than 600 kanals of land. Hotels that were under construction were also demolished in contravention of the Kaghan Development Authority’s building regulations.

DSP Balakot was shot and injured by demonstrators during the operation against encroachments on Thursday. Following the escalation of hostilities in Naran, more police officers were called in.

On Friday, DG Kagan Development Authority Muhammad Asif announced that all hotels and restaurants in Naran have opened and that tourism activities are underway. According to the DG, considerable action has been taken against unlawful encroachments in response to Peshawar High Court rulings.

According to Deputy Commissioner Dr. Qasim, 50 persons were arrested on Thursday on suspicion of interfering with the administration.

The situation is under control, and Commissioner Hazara Riaz Mehsud and DIG Naran are on the scene.

Zilhaj moon has not been sighted, Eid-ul-Adha will be celebrated on July 21