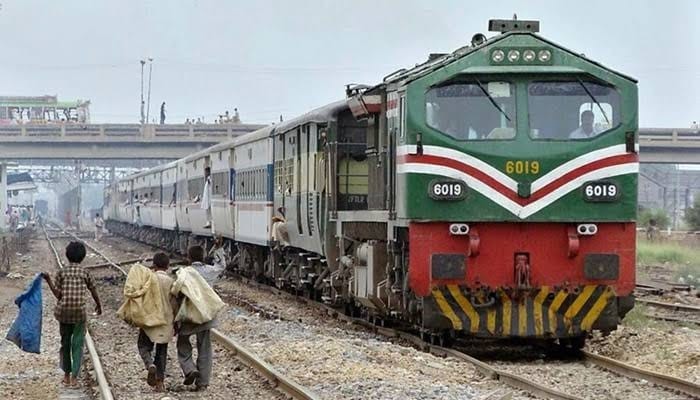 A shepherd, aged ten, was killed when a train collided with him in Khairpur, Pakistan, early on Tuesday.

His cattle, as well as 10 goats and 5 lambs, were killed in the tragedy, as were his employees.

According to the police, Abdul Majid Baddi was struck by a freight train while crossing the railway lines near the Khairpur Railway Station.

He was buried and his remains was returned to his family after a post-mortem examination. There has not yet been a formal complaint filed.