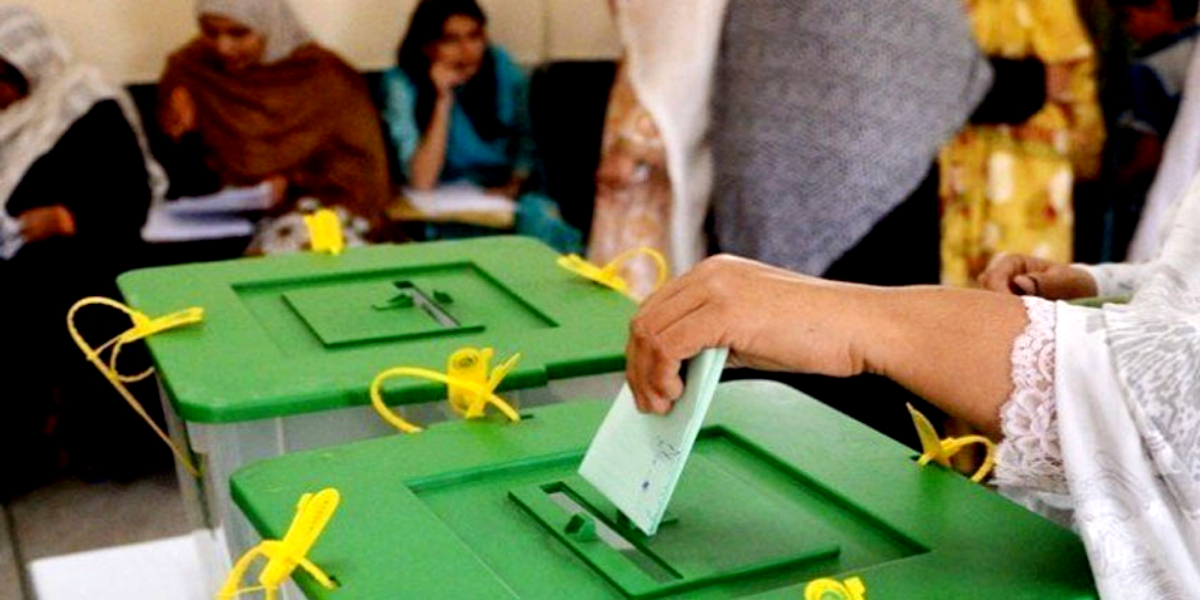 AJK Elections 2021: 4 voting stations in the Azad Jammu and Kashmir Legislative Assembly’s (AJKLA) LA-16 Bagh constituency will be re-opened on July 29 by the Election Commission, according to city report.

The re-polling has been ordered by the Secretary Election Commission. According to preliminary and unofficial results, Mir Akbar was leading the Pakistan Tehreek-e-Insaf (PTI) in the election.

Moreover, according to unofficial results, the Pakistani Tehreek-e-Insaf (PTI) has emerged as the single largest party in the Azad Jammu and Kashmir elections, winning 25 out of 45 seats. The Pakistan People’s Party (PPP) won 11 seats, while the Pakistan Muslim League-Nawaz (PML-N) won 6 seats in the election. The Muslim Conference (MC) and the Jammu and Kashmir Peoples Party (JK PP) each received one seat in the assembly.

Zahir Jaffer, the murderer of Noor Mukadam, explains his motive