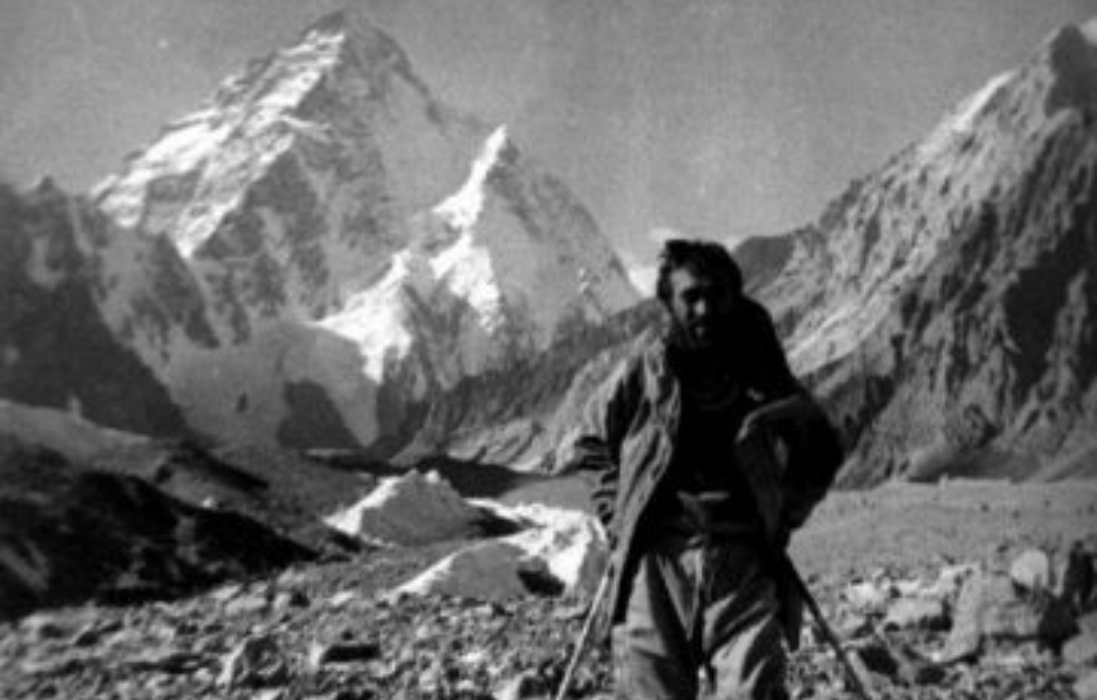 Ashraf Aman photographed at K2 Base Camp in 1977 — File/Photo Newsline.pk

The year was 1977, and the challenge was Savage Mountain. Three Japanese climbers and one Pakistani were fatigued, hungry, and oxygen-depleted. But the will to fly Pakistan’s flag on K2 was the only thing that kept one of them going.

Ashraf Aman has become the first Pakistani to summit the world’s second-largest mountain that year. He and the Japanese climbers gained the distinction of becoming the second team to break the world record.

The crew ascended the 8,611-meter mountain in the Karakoram range using the popular Abruzzi Spur route. Japan even declared a public holiday to commemorate their climbers’ win.

After reaching the summit, Ashraf performed the national anthem for the first time. “I couldn’t stop myself because it was such an emotional moment,” she said.