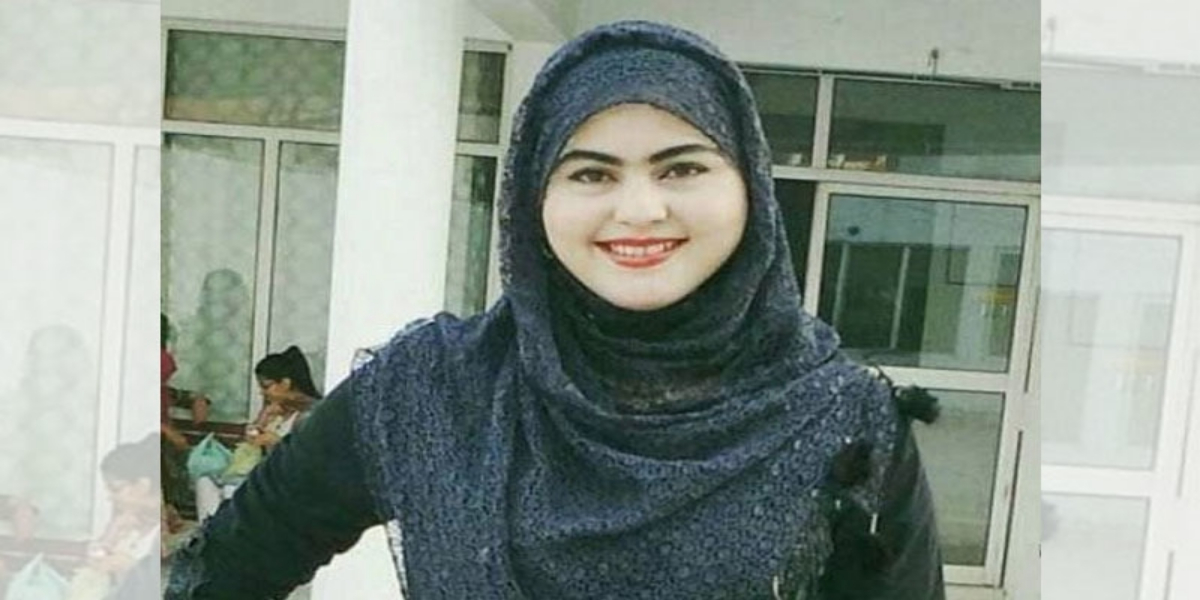 Asma Rani's murderer to be pardoned before appearing in court — Newsline.pk/Files

It is expected that a settlement would be reached outside of the courtroom in the murder case of Asma Rani, a medical student who was shot dead by a man in Kohat after she refused his marriage proposal.

Several customary jirgas have been held in Kohat and Lakki Marwat in an attempt to settle the dispute without going to court.

Through the use of blood money, the parties in the lawsuit will be able to reach an agreement (diyat).

There has been no official comment made about the likely contract in question.

The Marwat Qaumi Jirga, on the other hand, has categorically denied playing any involvement in the resolution of the murder case.

Mujahidullah Afridi, the prime suspect in the Asma Rani murder case, was sentenced to death on June 25 by a district and sessions court in Islamabad, Pakistan.

Due to a lack of evidence, the court found the two accused, Siddiqullah and Shahzeb, not guilty.

In contrast, Asma Rani, a third-year medical student at Ayub Medical College in Kohat, Pakistan, was shot to death in January 2018 in her hometown after she allegedly refused to accept the marriage proposal of accused Afridi.

Following the murder, he fled to Dubai, where his name was added to the Interpol’s list of the world’s most wanted individuals.

Furthermore, he was apprehended in Dubai and returned to the country in March of this year.