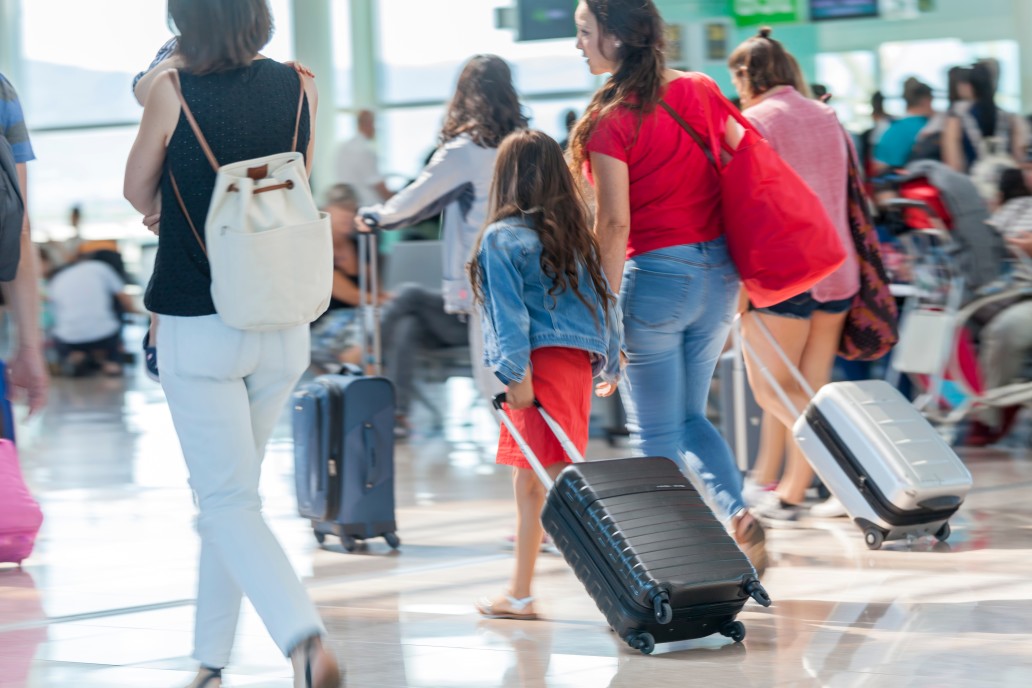 KARACHI: The Civil Aviation Authority (CAA) lifted a travel ban on passengers arriving in Pakistan from 12 more countries on Saturday, as the country’s third wave of coronavirus continued to decline, according to a notification issued here.

According to a new CAA travel guideline for passengers and chartered flights, Pakistanis are permitted to return to the country during June, subject to a Pakistani coronavirus test and quarantine condition specified by the National Command and Operation Centre (NCOC).

According to the notification, the CAA updated the Category-C list, which includes countries from which passengers are not permitted to enter without prior permission from the NCOC.

The number of Category-C countries had been reduced from 38 to 26. India, Argentina, Bangladesh, Bhutan, Bolivia, Brazil, and Chile are on the list, as are Colombia, Costa Rica, Indonesia, Iran, Iraq, Mexico, South Africa, and Sri Lanka.

The list of Category-C countries was last updated in May, when 15 new countries were added, including Bangladesh, Iran, and Iraq. Because of the spread of the Third Wave of the disease, India, Brazil, South Africa, Portugal, and Nepal have already been added to the list.

The CAA advisory was updated as the third wave of Covid-19 continued to decline. According to the NCOC, the number of active Covid cases had dropped to 42,717 as of Saturday, as 1,194 more people tested positive for the virus and 2,038 people recovered from the disease in the previous 24 hours.

The national positivity rate, according to the NCOC, was 3.34 percent. It added that 2,990 patients were still hospitalized among the active cases, with 2,760 receiving critical care at various Covid-dedicated healthcare facilities, including 325 on ventilators.

According to the forum’s daily update, 57 patients died in the last 24 hours, with 53 of them in hospitals and 28 on ventilators. It went on to say that the majority of the deaths, 24 in Sindh, were followed by 22 in Punjab. The national death toll has risen to 21,633, according to the NCOC.

The NCOC reported that 939,931 cases had been identified thus far, with 875,581 having recovered completely. A total of 13,781,668 corona tests have been performed across the country since the pandemic outbreak.