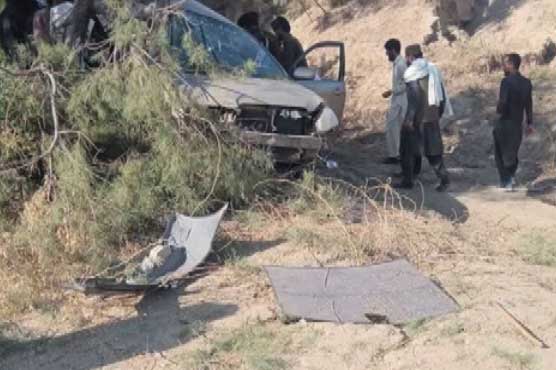 ATTOCK – On Saturday, at least five persons were killed in a vehicle accident in the Tank area of Khyber Pakhtunkhwa, including women and children.

According to the information gathered, the tragic occurrence occurred when an over-speeding automobile crashed head-on with a tree in a field on Bannu Road in Tank, killing five persons and injuring five others, including women and children from the same family.

Three children, including a pair from the same family, were among those who died.

When the event occurred, the passengers were on their way from Wana to Bannu.

The deceased and injured were transferred to the District Headquarters Hospital Tank by rescue troops.

Two other persons are thought to be in critical condition.

Pakistani media reports In 24 hours, there were 263 coronavirus cases and 11 deaths