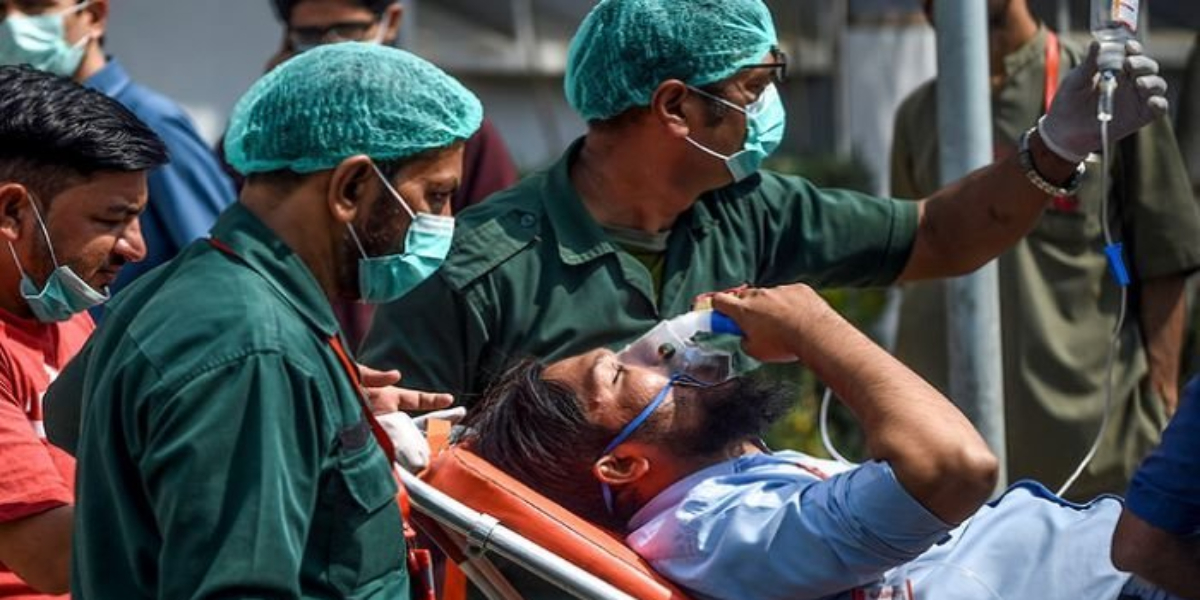 Coronavirus 4th Wave: The National Command and Operation Centre (NCOC) declared on Friday that the country’s coronavirus tally had reached the severe milestone of one million cases after the country recorded 1,425 cases during the previous 24 hours.

According the NCOC reports, 25,215 tests were completed in the last 24 hours, with a positivity rate of less than 6 percent, according to the most recent data. The current positive ratio is 5.65 percent, with a total of 1,000,034 Coronavirus cases reported so far this year.

The NCOC announced the scary milestone exactly one month after Pakistan’s total number of positive cases surpassed 900,000 for the first time.

The death toll from the coronavirus in Pakistan has now reached 22,939, following the recent deaths of 11 persons as a result of the sickness.

While a number of recovered people is at 923,472, the number of current cases in the country stands at 53,623, according to the latest figures.

Intermediate exams would be held on time, Saeed Ghani