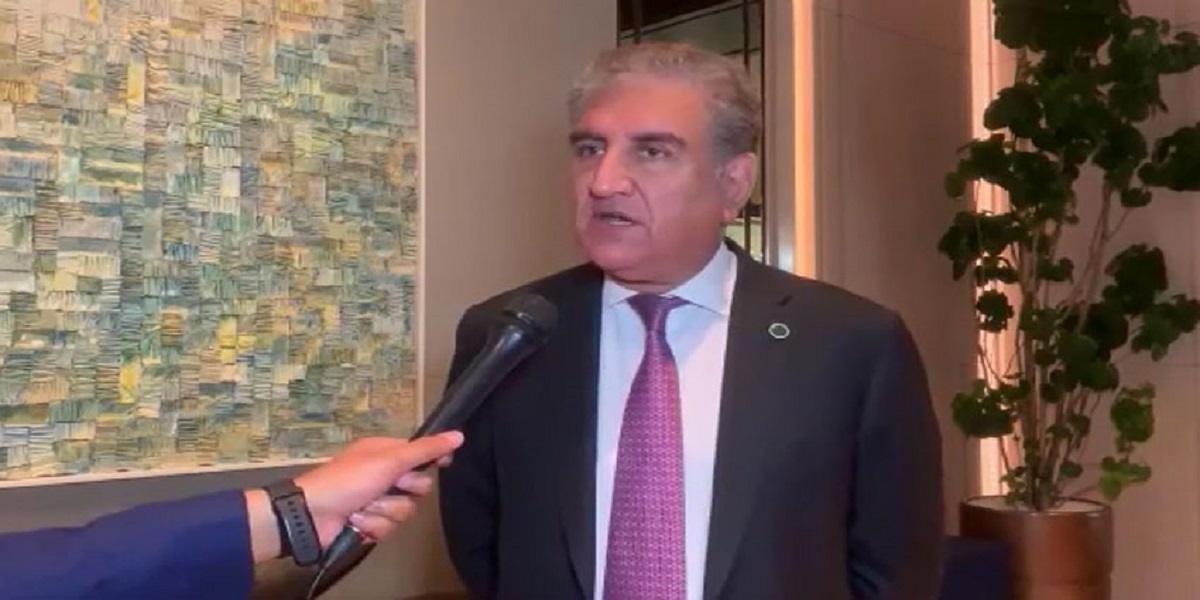 Foreign Minister Shah Mahmood Qureshi has stated that the application of the PDM jalsa will result in the spread of the Coronavirus.

As reported by the Associated Press, Qureshi stated in a statement that his four-nation travel was successful and that Pakistan is moving forward with its objective for regional peace.

He claimed that the government was unconcerned about the PDM’s out-of-season gatherings and that all of the PDM’s movements had failed over the previous three years.

He went on to say that it didn’t matter where the people who had come out to resign from Imran Khan were today because of the opposition’s ill-timed comments.

Election Result Will Be Declared in 15 Seconds, Thanks to Electronic Voting Machines