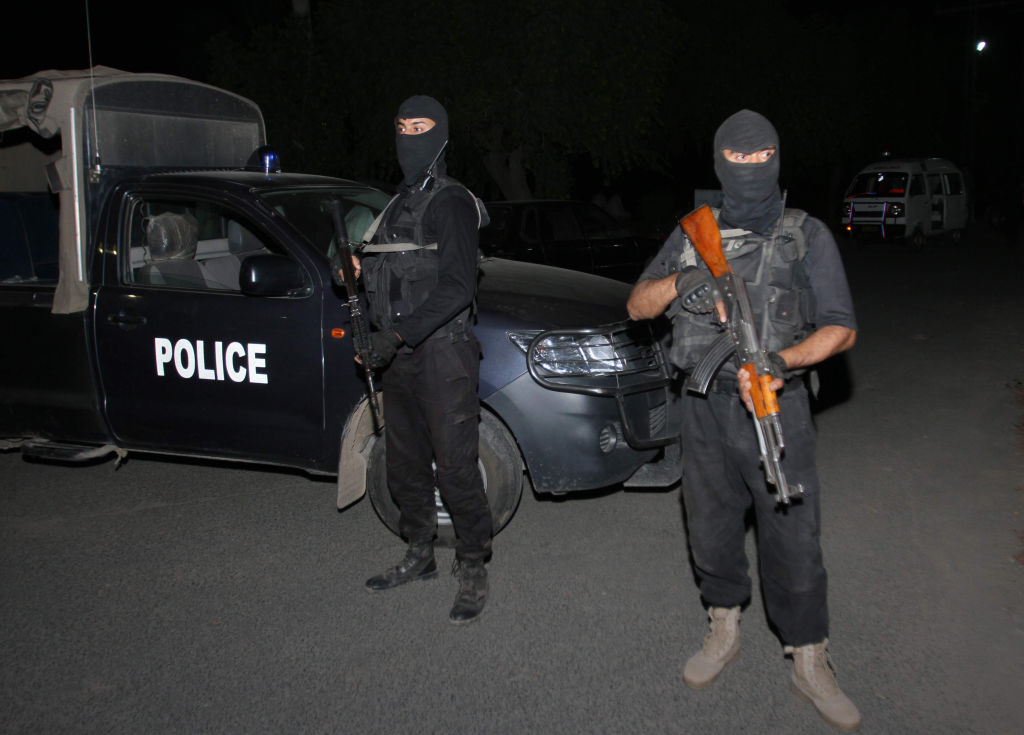 On Monday night, the Counter Terrorism Department. CTD arrested 2 terrorists when in an operation in Okara.

According to a CTD spokeswoman, an intelligence-based operation (IBO) was carried out in Okara’s Zaman Park neighbourhood, during which two terrorists were apprehended.

The apprehended terrorists have been named as Saghir Shah and Jabar, both of whom are natives of Gujranwala and Attock, respectively, according to the spokesperson. The terrorists who were apprehended have been sent to CTD Investigation Station Sahiwal.

CTD personnel also collected explosives, hand grenades, detonators, and other items from them.