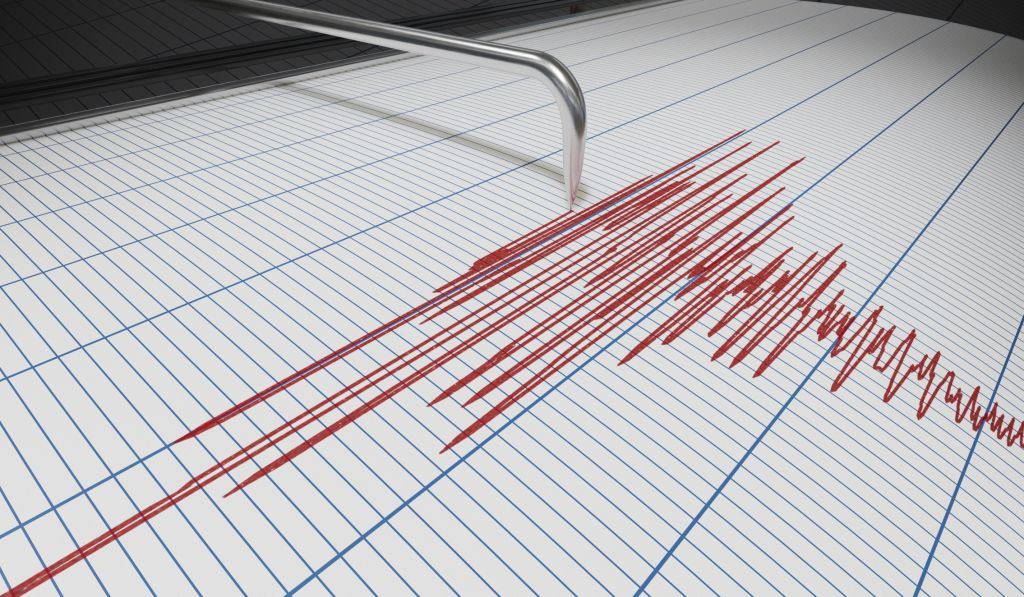 Khyber Pakhtunkhwa (KP), Islamabad, Peshawar, and their neighboring territories were all jolted by an earthquake of magnitude 5.3 on Wednesday afternoon local time.

According to the latest information, the earthquake impacted sections of the KP province, the federal capital, and other areas of the country as well. Residents of the surrounding neighborhood became alarmed and came out of their homes as a result of the tremors.

Apart from Islamabad and Peshawar, earthquakes were also reported in Balakot, Khyber, Mansehra, and other nearby locations, according to the United Nations.

So yet, there have been no recorded casualties.

Previously, earthquake tremors were felt near Quetta, Quetta District, Balochistan, causing fear and terror among the locals, who rushed out of their homes and recited the Kalima Tayyaba as they exited their buildings.

According to the seismological center, the earthquake had a magnitude ranging from 4.7 to 4.8. The epicentre’s location has been moved 12 kilometers northward. Because shallow earthquakes are closer to the surface than deep earthquakes, they are felt more powerfully than deeper earthquakes.

The earthquake occurred at a depth of 25 kilometers underground.