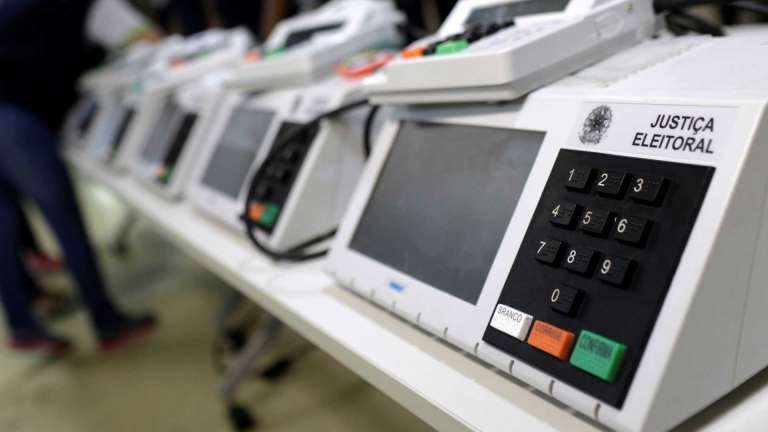 At the meeting, both parties called the use of technology a positive step in general elections and discussed the ways to introduce the country’s e-voting and I-voting systems.

The federal government promised to give ECP maximum support for the implementation in Pakistan of e-voting and i-voting systems.

ECP also made an official apology on its official Facebook page, which was deleted a while later for sharing a pessimistic e-voting and i-voting report.

During an address to the media following the meeting, Minister of Information Fawad Chaudhry said S&T Minister Shibli Faraz would provide a demonstration by the ECP members of the National Electronics Institute in the next meeting.

He urged the opposition parties to extend support to the government in introducing a system of electronic voting to ensure transparency and to incorporate millions of Pakistani citizens from across the country during the general elections.

Pakistan has reported the fewest covid-19 cases since March 8