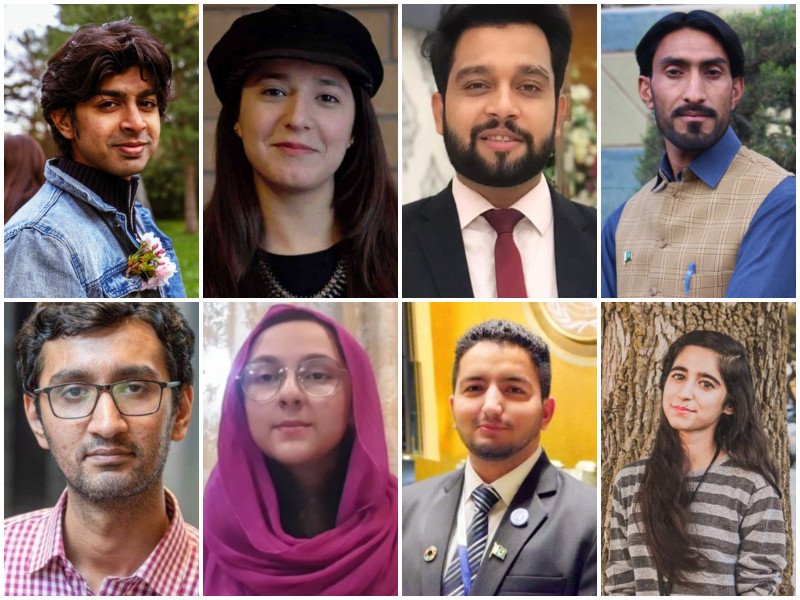 Eight Pakistanis wins the famous Diana Award : Diana, Princess of Wales, inspires good transformation in young people’s lives around the globe almost two Decades after her death. Eight young Pakistanis have taken part in the Diana Award this year and are among the inspirational ones.

In remembrance of Diana the honor is regarded as the “highest award” for social engagement or humanitarian work by a young person.

The Express Tribune talked to the young individuals who express their points of view and their experiences that made them who they were. 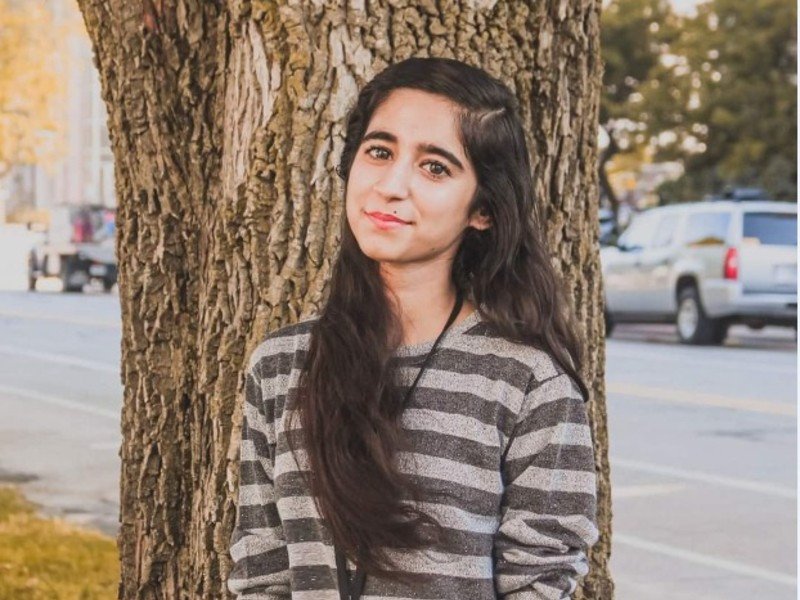 The award for improving quality of education, health and sustainable solutions in communities was granted to Ayesha Sheikh, 17, originated in Sukkur.

Ayesha told The Express Tribune that on a number of international platforms, she represented Pakistan.

She added that she participates actively in ‘The Modeling United Nations.’ ‘I was a part of the Executive team of the ‘Royal Entrepreneurs’ and organized young conferences and campaigns on women empowerment and human rights.’ 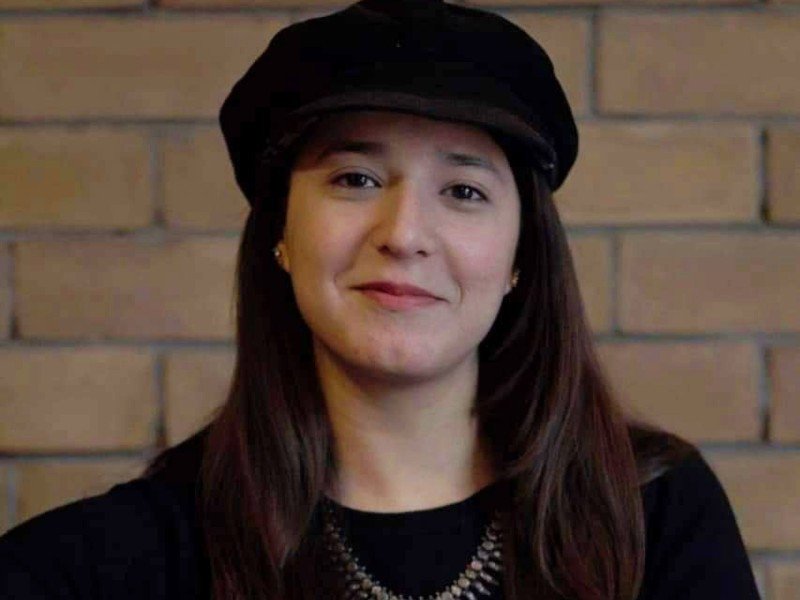 Yumna Majeed, 23, Lahore resident, has been presented with the honor to contribute to the trend for space science and space education in Pakistan, visit more than 30 schools and run more than 50 sessions.

Opening her battle and the nonlinear path of life, Yumna told The Express Tribune that she did not give up when her dream was said to be impossible to achieve. Indeed, the opponent has given reason to realize his desire.

“I kept the goal of becoming an astronaut deep in my chest. When I first gathered bravery to share this with my 9th grade teacher, I was ridiculed,” she stated.

“I began the ‘Exploration with Yumna’ with the sole objective of guiding those who have the guts to dream large because I cannot watch the people’s dreams humiliated and disheartening.”

Yumna worked also with Nasa astronauts. “This isn’t the honor for me, it’s the influence that I have had in people’s lives,” she remarked with hope and confidence. 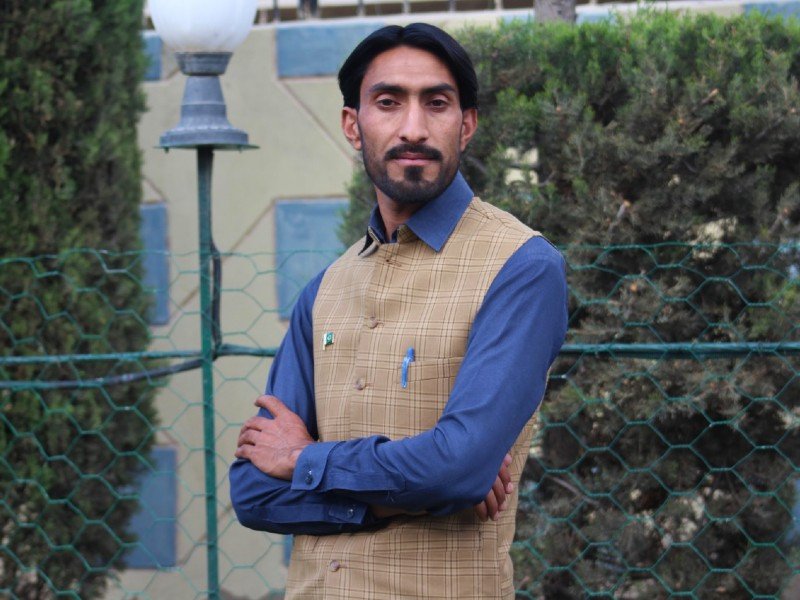 Izat Ullah, a 23-year-old from the city of Quetta, has won the coveted honor to provide career counsells directly to more than 5,000 young people and develop many youth campaigns during the Balochistan Pandemic.

“I belong to the region in which it is very difficult to persuade parents to take their children to school, in particular girls, and Izat who is the only person from Balochistan to earn the Diana prize, stated. At first, I was faced with obstacles to my goal. But now, 200 Afghan refugee girls are enrolled in schools.

He has so far awarded 3,000 students with bursaries, Izat said. “I assisted 1,000 families with food and also conducted awareness campaigns throughout the lockdown” 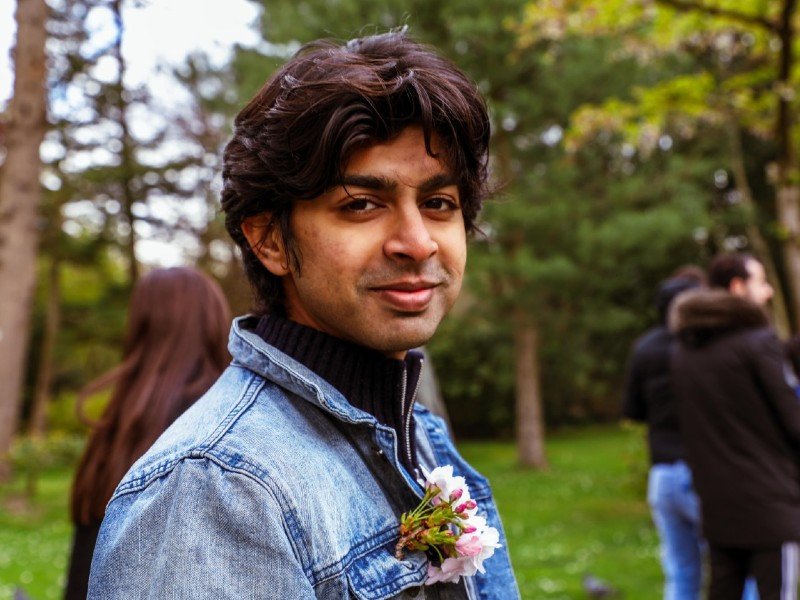 Zubair Junjunia, a 23 years old, from Karachi, has been awarded the Diana Award for establishing a blog to offer his own test resources, which is entirely free and reiterates the notion that great training is a right and not a privilege.

The students around the world have discovered his excellent quality and brief revision notes, which have led to “znotes.”

Nowadays, ‘znotes’ have spent 21 million hits with more than 3 million unique visitors with hundreds of contributors, making this the world’s destination for students and teachers.

Zubair told The Express Tribune about his sentiments after he received the honor that, “it felt odd to have received the accolade. It is an immense honor to belong to this group of young humanitarian and social activists.”

He emphasized, though, that it also has a strong sense of obligation and duty.

“It began with my first IGCSE examinations at the age of 16: hundreds of thousands of kids around the world take the exact same examinations as I did and yet each one has a dramatic difference in access to and quality of the resources provided. Some of them have access to the best teachings, while others can’t buy even the simplest texts.”

“And that’s why I did what I could: develop a blog to provide my own revising tools. Through word of mouth, students globe discovered these high-quality and brief review notes and bore znotes,” he continued.

Zubair is now studying in London. Between 2016 and 2020, he attended University College London and studied Mathematics. 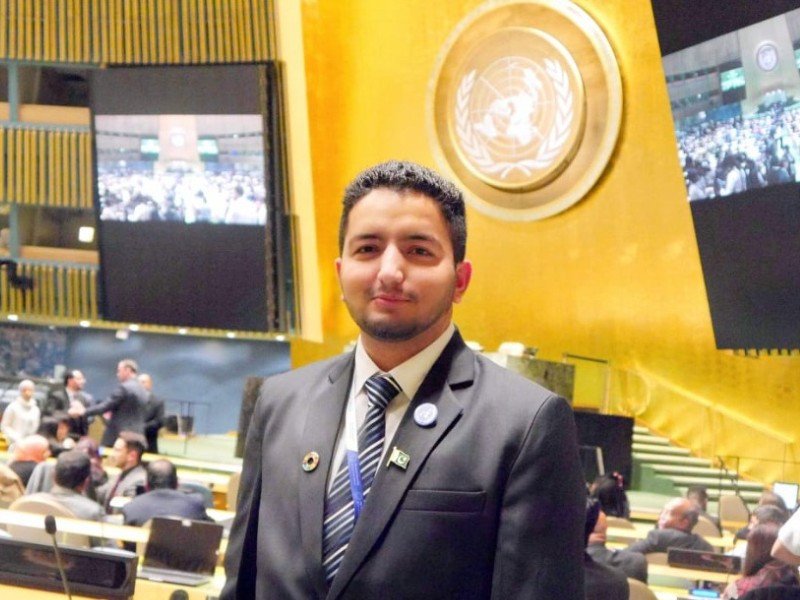 Muhammad Masoom Zubair of 24 years old from Bahawalpur was awarded with an award to work as a healthcare practitioner at the front line during the initial Covid-19 epidemic. To reduce the propagation of the disease, it produced 5,000 hand sanitation bottles.

“I visited more than 8 countries and represented Pakistan as a Youth Ambassador at the United Nations as well… We ought to promote Pakistan’s soft image and be proud of what we are.” I believed that our world image is not very excellent. 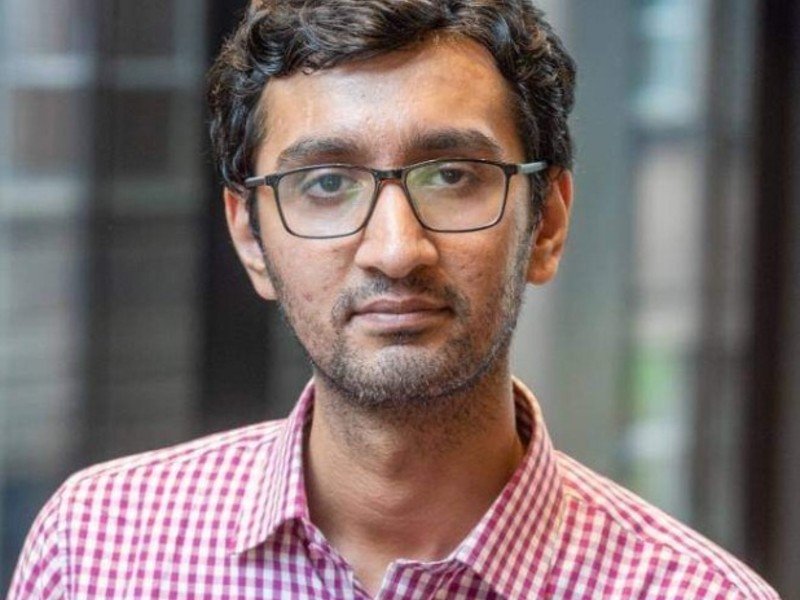 Muhammad Hamza Waseem, a young prizewinner who was only a year shy of her 25th birthday, co-founded Spectra in 2017, published almost 225 science pieces and taught more than 200 students in scientific writing.

“There is overwhelming hostility and disbelief against science among our populace,” Hamza complained, claiming that it is just engineering and medicine that have been degraded to horrible science.

Hamza hopes his work will assist to build a science-friendly Pakistan and motivate young people to seek professions in science. Since October 2019, he has been a graduate student in Oxford and has involved many audiences in prominent events.

Hamza was an excellent teacher of his own, and was honored with the famous ‘Rhodes Bursary’ as an honor for his excellence in academia. 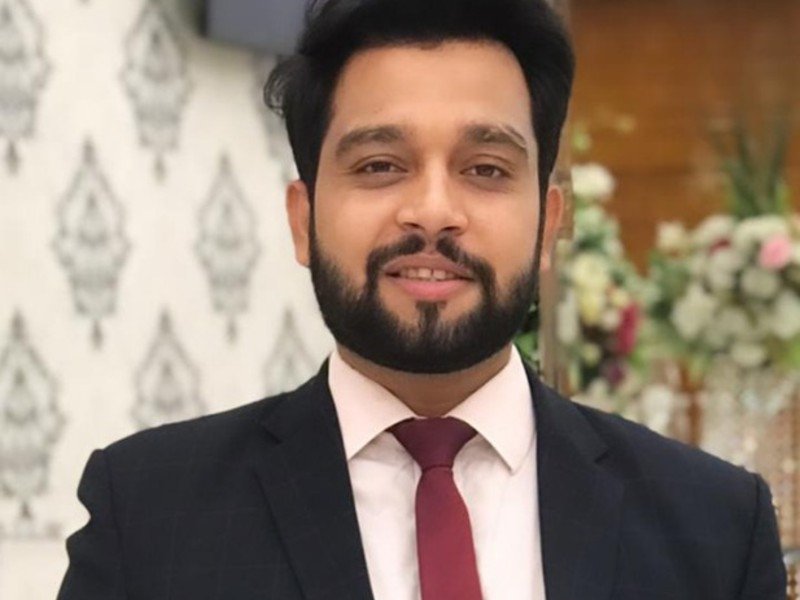 Hassan Ashraf, Faisalabad’s twenty-five-year-old kid, earned his non-profit ‘UMEED’ prize. It has evolved to include 20 branches that educate over 1,500 students throughout the country.

Hassan also collected funds to distribute ration bags and cash to more than 6,000 families affected in the event of the pandemic.

Hassan told him that he was the first to share his clothing with needy people when a youngster voiced his desire of education. He spoke of the first encounter that sparked a passion for educating poor people in his heart. “That was the beginning of my workshop project for slum and child labor; this boy has been the first drop of rain.” 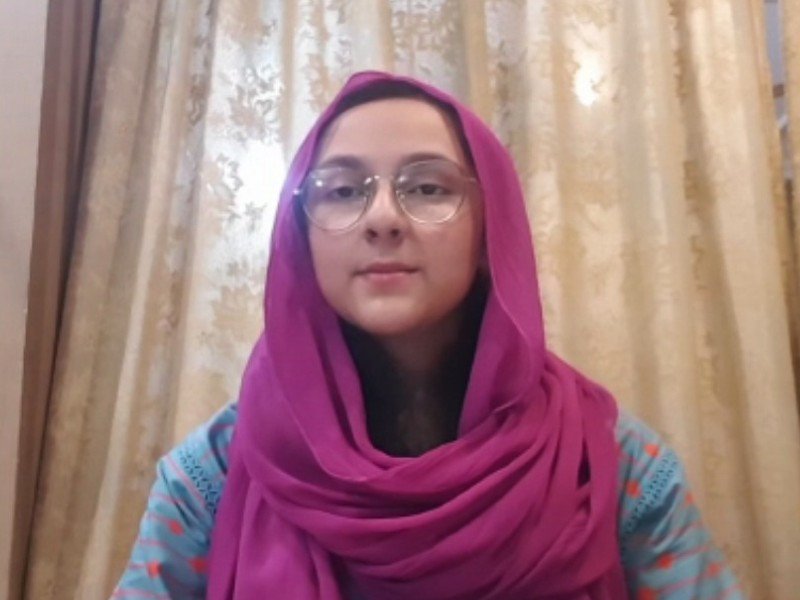 16-year-old Eiman Jawwad is the youngest Pakistani to grab the award.

She has been conferred the award for reaching out to Lahore’s largest burn centre where she distributed the garments to everyone in need. So far, over 1,200 garments have been distributed to more than 700 patients.

In more than 20 years, around 50,000 selfless young people from across the world have been recognised for their social action and humanitarian work with the Diana Award.

The Diana Award organisation has trained around 35,000 young people to stand up to bullying in their schools and communities through Anti-Bullying Ambassador training and has supported more than 2,000 vulnerable young people across the United Kingdom by introducing a positive role model into their lives through Mentoring Programme.

Parliament receive a briefing on security from military