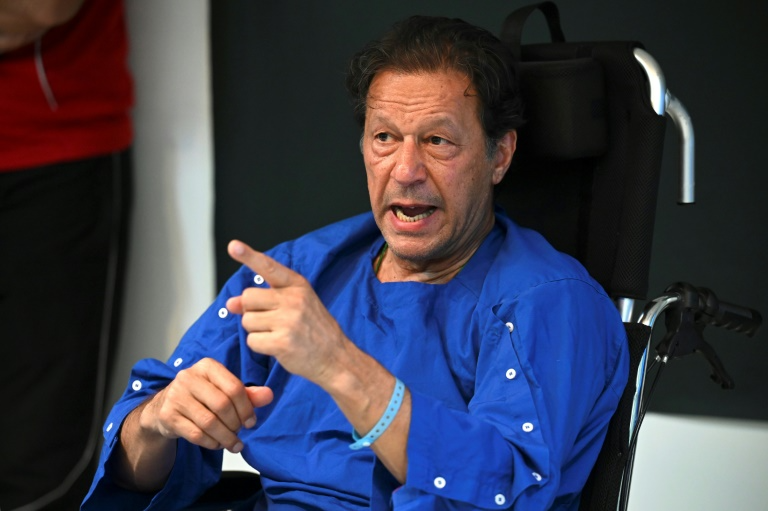 Imran Khan, the leader of Pakistan Tehreek-e-Insaf (PTI), and the former prime minister was released from the hospital on Sunday. The medical board had instructed him to rest for ten days after he had narrowly escaped an attempted murder during the lengthy march in Wazirabad.

While the PTI leader’s medical board would continue its assessment for another week, sources indicated that Imran Khan could need to get a computed tomography (CT) scan.