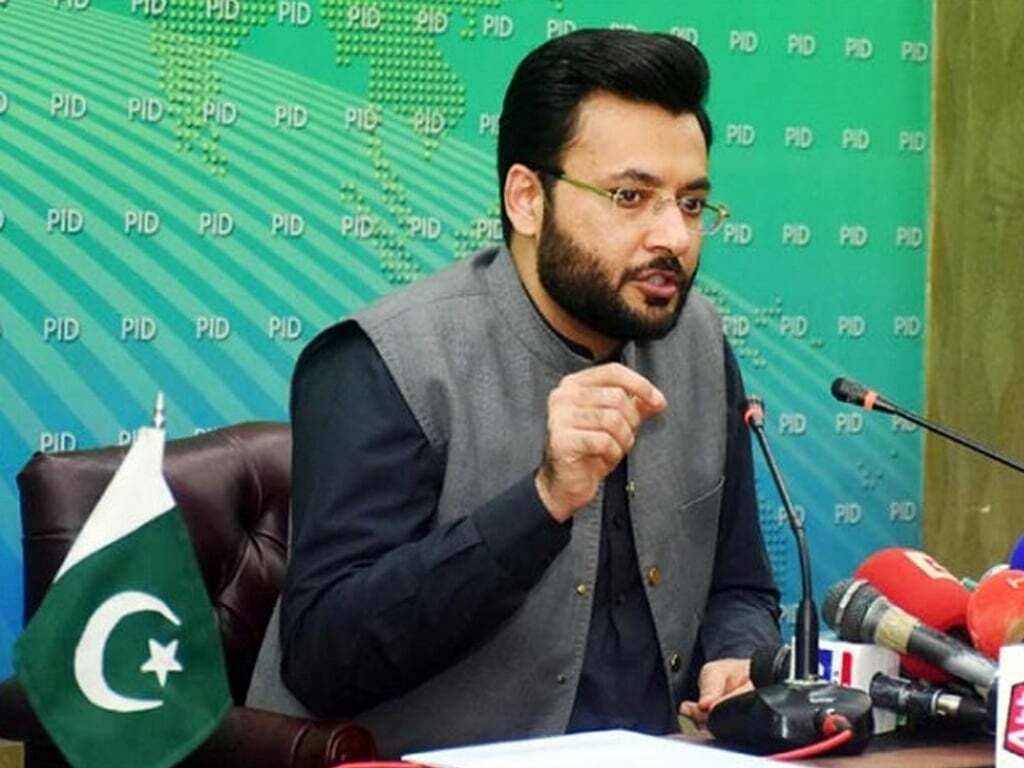 Farrukh Habib, Minister of State for Information and Broadcasting, said the Prime Minister’s relief package would help alleviate the burden of inflation on the people.

On Tuesday, while speaking to members of the media in Islamabad, he stated that resources had been diverted to the benefit of the people.

He stated that the worldwide market price of petroleum goods has increased as a result of the Ukrainian situation. However, the decision to reduce fuel and diesel prices by Rs10 per litre and electricity costs by Rs5 per unit was made with the public interest in mind.

Habib stated that the PTI raised cash in accordance with the regulations. “We have a record of every rupee collected and have also provided the Election Commission of Pakistan with information on 40 thousand donors.”

Minister of State for Information @FarrukhHabibISF talking to media in Islamabadhttps://t.co/KwkkSmD1aN

The minister of state requested that the Election Commission of Pakistan (ECP) activate the scrutiny committee so that progress could be witnessed in the PML-N and PPP cases as well. He stated that both parties should explain why they concealed their accounts.